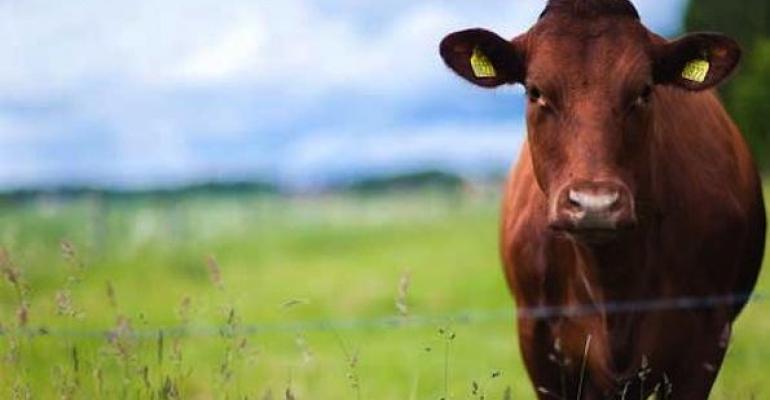 Those words will never be listed on an ingredients panel.

But they are the key ingredients behind the new Non-GMO Project Verified labels on meat, poultry and egg products.

Hidden Villa Ranch and Pitman Farms last year teamed with the Non-GMO Project to seek approval for a label that would inform consumers of egg products, poultry and meat that had been sourced from animals fed an exclusive diet verified to meet the project’s audit-based standards. 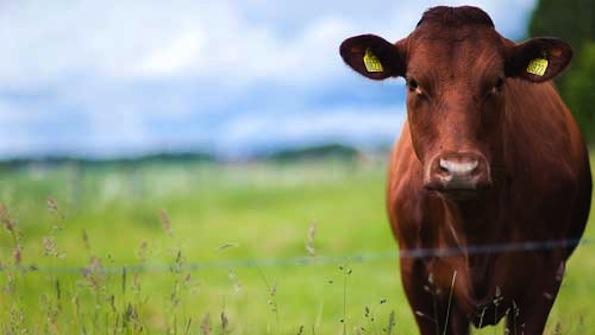 These companies and others invested considerable resources to develop sources of feed that are tested to be verified as non GMO. The only way to recapture those investments was to be able to market the added value of those products to their customers.

A growing number of shelf-stable food products already carry the Non-GMO Project logo. But, the USDA is required to approve any new label claims for perishable items like meat, poultry and egg products. So, the producers and the Non-GMO Project went to the USDA. And that’s where they hit a brick wall.

When I got involved in the issue late last year, the group had already spent months in discussion with two different agencies within USDA. Those discussions had evolved into a re-enactment of the old comedy routine of “Who’s on first?”

The FDA doesn’t have a formal policy on GMO labeling either. What they do have, though, is nonbinding 2001 draft guidance  entitled “Voluntary Labeling Indicating Whether Foods Have or Have Not Been Developed Using Bioengineering.”

Nonbinding or not, that document bound all of the discussions with the regulators regarding acceptable language for a label.

The key sticking point was simply the term GMO.

The European Union, Australia and other countries’ policies on genetic engineering widely utilize the term GMO. Shoppers in the natural channel recognize the term GMO to define genetically modified organisms. But the folks at FSIS and FDA insisted that “genetically engineered” is the only acceptable term for labeling in the U.S. marketplace.

Since January, we held two separate meetings with FSIS and FDA regulators in Washington, D.C., and exchanged enough emails and phone messages to keep the NSA eavesdroppers busy for weeks. Dr. Elizabeth Hagen, USDA’s Under Secretary for Food Safety, even got involved to help break the logjam.