Probiotics' benefits spread beyond the gut 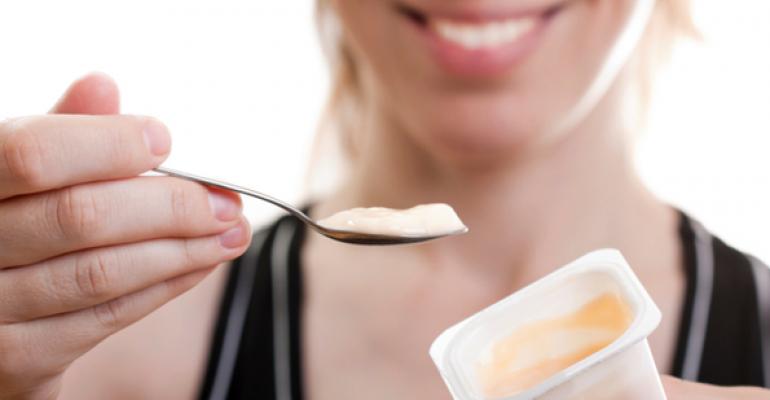 I’m a borderline obsessive podcast junkie. My morning routine, commute to work and weekend bike rides are habitually fueled by the clever commentary of "The Moth," "This American Life," and "Stuff You Missed In History Class"—all exceptional programs which discuss noteworthy political, historical, or social issues.

So I was thrilled when newhope360.com’s Video Editor Jared Maher (who moonlights as a podcaster himself) turned me on to "WNYC’s Radiolab"—an hour-long NPR affiliate covering themes ranging from the science of being lost to a breakdown of the world’s most famous tumors. In a recent episode entitled “Guts!”, hosts Jad Abumrad and Robert Krulwich tackled the curious underbelly of, well, our bellies.

The podcast illuminated the peculiar connection between our brain and stomachs. One particularly interesting mouse study published in the Proceedings of The National Academy of Sciences was explored. Researchers divided mice into two groups. One group was fed broth spiked with the probiotic strain Lactobacillus rhamnosus. The other group, the control group, was fed broth without probiotics. Researchers dropped the mice into water to see what differences could be observed.

Normal mice will swim until they realize they can’t escape—a process that usually takes four minutes—and then fall into despair by floating. The control group of mice acted as expected, swimming for four minutes and then giving up. But the probiotic mice swam for two more minutes. Scientists found these mice experienced a much milder flood of stress hormones than the control group, and had increases in GABA receptors—which counteract and calm stress responses.

Your brain on probiotics?

But were the probiotics responsible for altering brain function? To find out, researchers severed the vagus nerve, a bundle of nerves running from the brain to the stomach, in the probiotic mice (I know, sad), and tested their water reactions again. This time, the probiotic mice acted as the controls did—they freaked out, fell into despair, and floated after four minutes. These findings further enforce the correlation between probiotics and the brain.

While the implications of this study are far too extent for the scope of this blog, I’ll leave you with another snippet of spooky gut information gleaned from the same podcast: If you took all the bacteria in your body and made it into one lump, it would weigh about three pounds. You know what other organ weighs three pounds? Your brain.

Even with the "good bug" frenzy occurring in the natural foods industry, we may have just scraped the surface of probiotic power.