HomeProducts and TrendsFood and BeverageProposed FDA funding cuts could ransack progress
Recent
Latest
3 reasons natural retailers are inflation-friendly shopping destinations
May 25, 2022
Sponsored Content
Organic agriculture and its impact on ingredients and the planet – webinar
Sponsored Content
The goodness wrapped in a certified organic seal – video
Podcast: What brands need to get on shelf at Fresh Thyme Market
May 24, 2022
Trending
Getting ready for 2023: Trends for brands to consider
May 17, 2022
6 tips to promote consumer understanding of Certified Organic
May 18, 2022
The Planting Hope Company aims to prove gender equity leads to success
May 23, 2022
Natural beauty market trends
Jun 16, 2021
New Hope 360 Blog
brought to you by 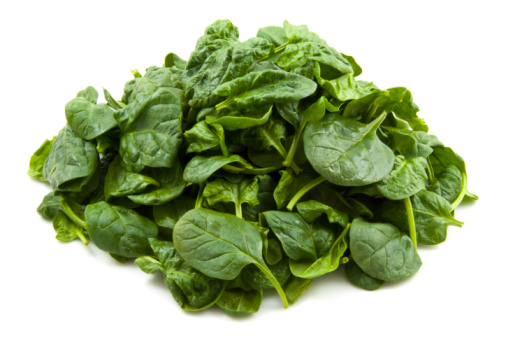 Kids all across the country are ballooning in size and becoming sicker. Food safety issues have hit a fever pitch. And as we reported today, the U.S. Government Accountability Office just deemed the Food and Drug Administration's imported-seafood inspection practices inadequate and in need of a makeover.

Certainly, some solid strides have been made to address these and other crucial nutrition and food-safety matters, most notably the Food Safety Modernization Act that President Obama signed into law in January. But now House Republicans want to slash $285 million in FDA funding in fiscal year 2012—and that’s just one chunk of the House Appropriations Subcommittee on Agriculture's proposed $2.6 billion cuts to discretionary spending. Also under fire, the U.S. Department of Agriculture's Food Safety and Inspection Service budget would get slashed, as would funds to the Women, Infants and Children program. Overall, these cuts would leave programs under the subcommittee’s purview with $5 billion less in funding than President Obama had requested.

If approved, what will these cuts mean for the future of food safety? For the nation's ability to instate healthy-eating programs in schools and incorporate conservation and sustainability programs in agriculture? Or for feeding impoverished youth?

Of course, the nation's in debt, every dollar is stretched, and deciding where to allocate funds is surely no easy task. That said, the programs affected by these cuts are crucial to ensuring the health and safety of Americans today and tomorrow. Can we really put a dollar figure on that?