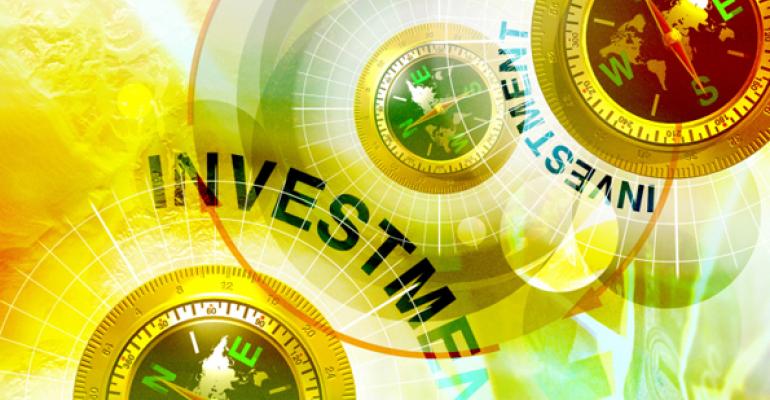 Financial advisers appear to have picked up on a fact that natural food retailers already know: Americans are seeking healthier food choices. That’s good for the health of the nation and for the industry we serve.

Independent retail is the heart of the natural foods industry, but following publicly traded companies—in addition to our annual report—helps in benchmarking your store’s performance and tracking potential trends.

Here are some highlights from recent quarterly reports:

Vitamin Shoppe reported 14.4 percent first quarter revenue, with same store growth of 9.6 percent. This Investors.com piece compares Vitamin Shoppe and GNC performance as well as questions impact from the DMAA warning letters sent from the Food and Drug Administration. Even with the product controversy, several analysts have boosted their predictions of the stock's performance.

What's next? Analysts appear pleased with the performance of natural foods businesses and predict continued growth. What do you foresee?