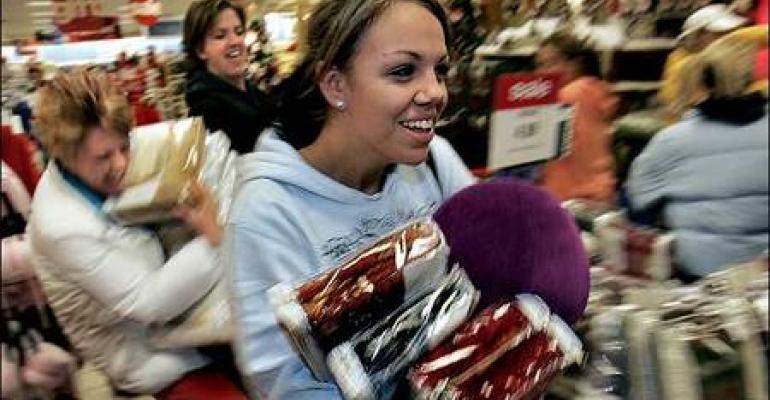 A tough job market and still uncertain economy may make it difficult for retailers to capture Black Friday dollars from penny-pinching shoppers. The National Retail Federation expects retail sales to increase by only 2.8 percent this season compared to last year’s 5.2 percent growth. Retailers that cater to budget-conscious consumers stand to lose the most, Reuters reports.

The economy has seemingly remained stagnant between this and last year, so what's the reason for the predicted decline? Acosta Marketing Group, a Jacksonville, Fl.-based marketing firm, may provide a few answers. The company's recently released report, "The Why Behind the Buy," found that while shoppers' pocket books haven't improved much over the last six months, grocery prices have increased. This additional pressure on consumers' budgets is leading to reduced overall spending. Here are a few statistics from the report: 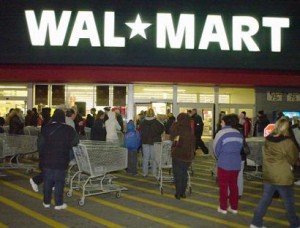 To give themselves a leg up on the Black Friday competition, stores that cater to shoppers on the tightest budgets are pushing the envelope in terms of early openings. Walmart and K-Mart will stay open all day on Thanksgiving as well as many Old Navy locations. Feeling the pressure, Macy's, Kohl's and Target are all planning to open earlier than ever and will kick off Black Friday sales at midnight.

While midnight openings may help some retailers ring up post-Turkey Day sales, the Acosta report offers a few suggestions to help retailers stay competitive year round: