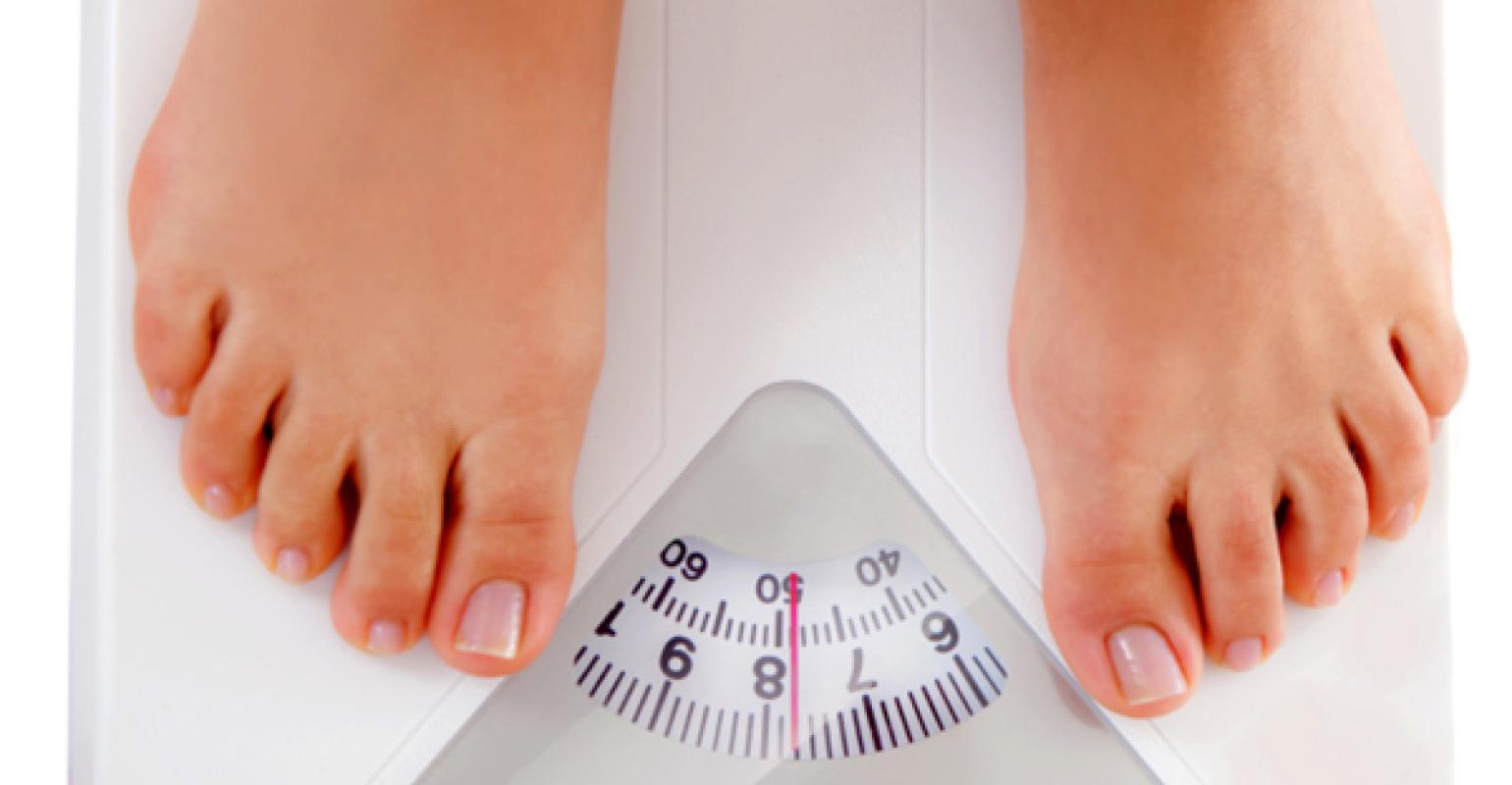 A supplement that helps burn fat: It’s the sought-after golden goose. Candidates for the coveted title pop up frequently many of them express-lane-ing it into mainstream attention via exposure on The Dr. Oz Show.

This week, a new study on an Oz-annointed “fat burner”—brown seaweed extract—did confirm weight loss benefits, and not for the first time.

Researchers from the University of Copenhagen found that the 40 obese subjects who drank a seaweed-enhanced beverage three times daily for 12 weeks lost an average of 1.78 kilos more than the placebo group. Best of all, the weight lost was mostly from fat. Scientists theorized that a prebiotic effect (from 15 grams of fiber per beverage) may be partly to thank for the fat loss.

But here’s the catch: The seaweed smoothie was salty (which didn’t do wonders for that group’s blood pressure). Plus—imagine that—it had “lower palatability ratings.” More work getting this to market, apparently.

Here’s my nomination for a simpler solution that should work about as well or better. A groundbreaking new study, which my esteemed colleague Todd Runestad wrote about recently, found that a protein blend (soy, whey and casein) consumed after a workout may help build muscle—which helps, guess what, burn fat. Presented as a breakthrough in sports nutrition, I see big potential for this combination as a weight management supplement.

Almased, a top weight loss aid in Germany and Europe, has arrived at two-thirds of this formula more than 25 years ago. Its shake powder combines fermented soy, skim milk yogurt powder and honey enzymes.

Now that sounds like a much more palatable and sustainable supplement for weight loss to me. Which would you rather take? I'd welcome your comments.