HomeArchiveLike shrimp? You might be eating illegal, carcinogenic antibiotics, too
Recent
Latest
Sponsored Content
The goodness wrapped in a certified organic seal – video
Podcast: What brands need to get on shelf at Fresh Thyme Market
May 24, 2022
Natural Habitats releases Palm Positive+, A Reference Guide
May 24, 2022
The Planting Hope Company aims to prove gender equity leads to success
May 23, 2022
Trending
Whole Foods' honors 30 companies with 10th annual Supplier Awards
May 18, 2022
Getting ready for 2023: Trends for brands to consider
May 17, 2022
6 tips to promote consumer understanding of Certified Organic
May 18, 2022
Natural beauty market trends
Jun 16, 2021
New Hope 360 Blog
brought to you by 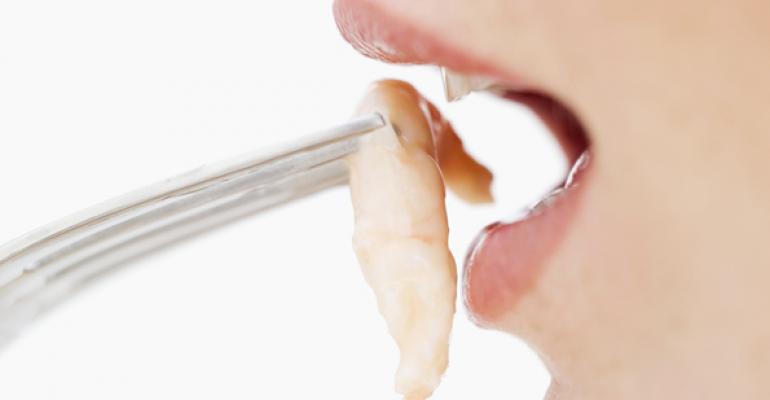 ABC aired a report last week that imported farmed shrimp are making their way onto our plates laden with banned, carcinogenic antibiotics.

This is a big deal because shrimp is the most popularly consumed fish by far in the U.S., more than salmon, trout, and crab combined. And according to ABC, 90 percent of the shrimp we eat comes from shrimp farms in India, Thailand, and Vietnam.

The report is based on testing done by Texas Tech University, which found that 10 percent of samples of farm-raised, imported shrimp contained harmful residues of nitrofurazone, a known carcinogenic antibiotic that was banned in the U.S. 40 years ago. Testing also found chloramphenicol, another potential carcinogen, and enrofloxacin, also banned in U.S. farm animals raised for food.

The FDA has a “zero tolerance” policy on these substances; that means that even our government thinks that any amount ingested is too much.

So what can you do?

Aside from avoiding farmed fish entirely (even though, according to yesterday’s blog by my colleague Nancy Coulter-Parker, aquaculture is here to stay), be sure to ask your grocer and restaurants where that shrimp comes from.

Since the FDA inspects less than 2 percent of foreign shrimp, I think the solution is to buy domestic, wild-caught shrimp first, and domestic, farm-raised shrimp second. At least then you’ll have some confidence that the producer hasn’t used banned, cancer-causing chemicals to address the disease caused by overcrowding and pollutants.