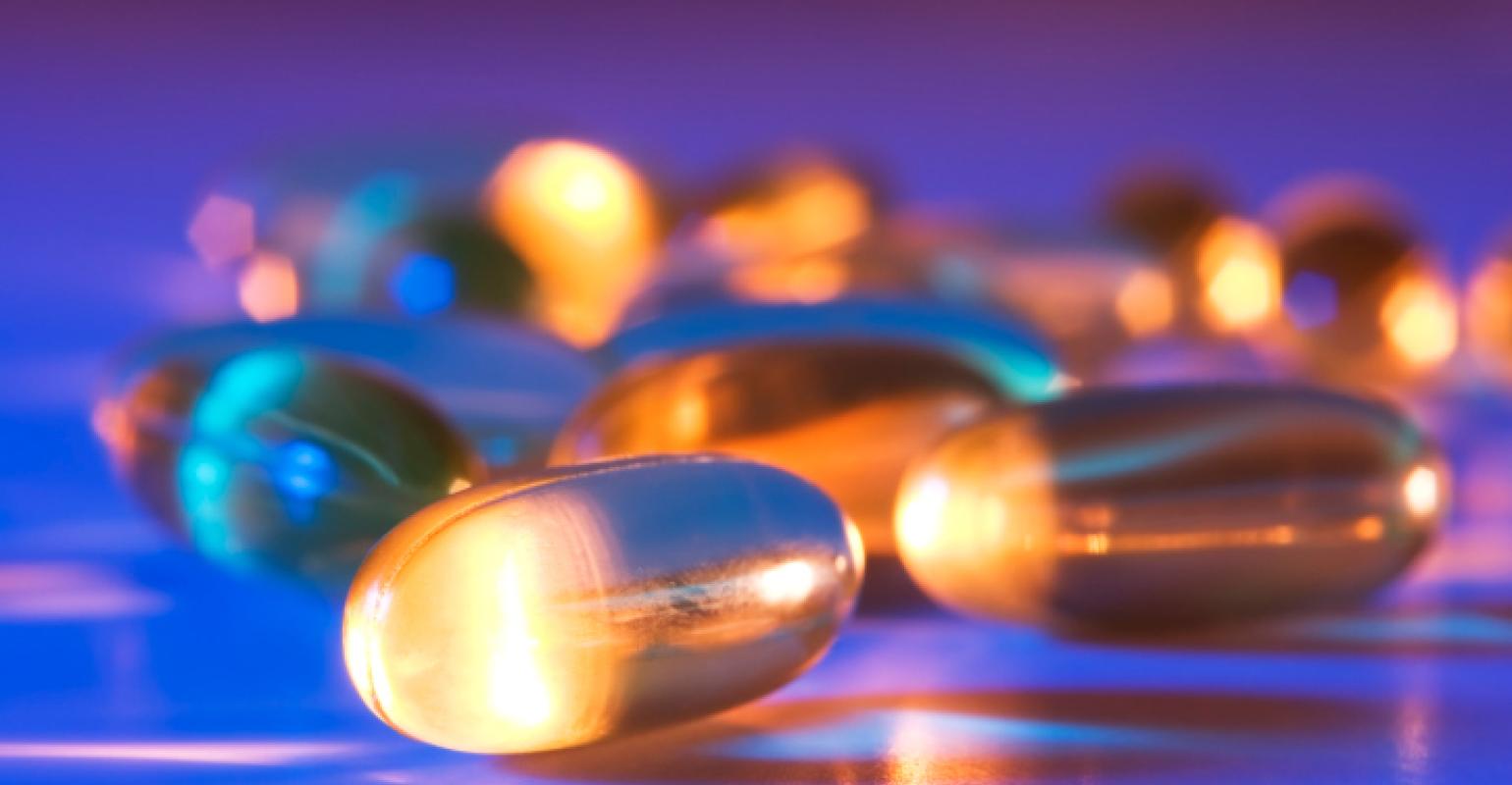 If it bleeds it leads, says the old adage about the journalism business. So when an April 15 study in the American Journal of Epidemiology found that among 180,000 people there was no association between multivitamin use and death from any means, what did the media have to say?

And when a 2009 study of 77,719 people also found no increase in death and, in fact, a decrease in cardiovascular disease risk with multivitamin use as well as vitamins C and E, what did the media say?

CNN headlined with this: “Antioxidants not all they’re cracked up to be?”

So it’s hardly surprising that when an Oct 10 epidemiological study—these are observational ones, where researchers give respondents questionnaires to fill out, making them inherently flawed but interesting nonetheless—found multivitamins led to higher death rates, the conclusion was:

“Is this the end of popping vitamins?”

I checked, and the same Wall Street Journal chimed in not a whit about the other studies mentioned above.

Okay, actually they did. On one. You can guess the one, can’t you? This is what they said:

“High doses of antioxidants may hurt more than help.”

There are inherent flaws, as I said, about epidemiological studies. In this case, NewHope360.com quoted Jacob Teitelbaum, MD, noting, "The people taking multivitamins at the beginning of the study were statistically doing a lot better—there was less high blood pressure, less diabetes [than the non-supplement users]. The researchers totally ignored that."

So the story could have easily been spun in a different direction. But what media outlet wants to report on the life-affirming properties of vitamins when it’s much edgier to intone, “The case for dietary supplements is collapsing”?

"This study showed a benefit from taking B-complex, C, D, and E vitamins, and calcium and magnesium. Therefore, if those wanting better health would take appropriate doses of supplements regularly, they would likely continue to achieve better health and longer life," said Robert G. Smith, Research Associate Professor, University of Pennsylvania, Department of Neuroscience, and member of the Institute for Neurological Sciences

It was encouraging to read the Natural Products Association get their response right (and a lot less milquetoasty than other industry trade groups, I might add) which called the WSJ story “disappointing” and “troubling” to use a single observational study—and in the face of others pointing to the contrary—to assert that the case for dietary supplements is collapsing.

The Natural Products Association also made the point, “Research is the cornerstone of our industry, and it seems that every week there is a new report about the importance of vitamins to the health of millions of Americans. Stories like the one in the Wall Street Journal might scare some Americans away from taking dietary supplements to improve their health, and that is just plain irresponsible.”

To which I have to quote Diane Wright Hoffpauer, the R&D Director at De Wafelbakkers—the best-tasting frozen waffles on the planet, in the opinion of my kids—who said, “I think the long term movement in Baby Boomers (approximately 75 million) and Echo Boomers (approximately 80 million) is toward less drugs and more supplementation plus more self-directed health care. As the health care crisis continues, this trend should increase even with studies such as these making the headlines.”

And we all know it. Which is why more Americans continue to take more supplements. They know something is not right at the supermarket.

As natural wag David Kern once wrote, “And still, there are those who insist that we throw away our nutritional supplements because they are 'worthless,' or even harmful. Antioxidants don't work, vitamins are useless, pharmaceuticals are healthy and down the rabbit hole we go. The health system is a broken shame and the American people are smarter than you think. That is the reason we continue to spend billions of dollars a year on supplements, why major cities are outlawing trans-fats in restaurants, and why Big Food is scrambling to reformulate with healthier ingredients. We are finally demanding it.”

Couldn’t have said it better myself.