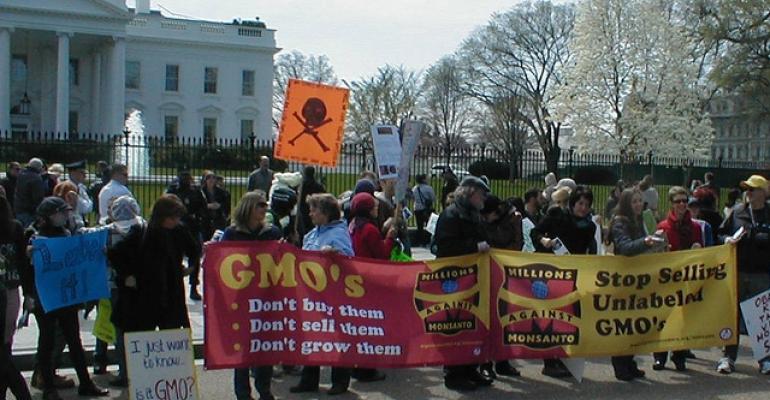 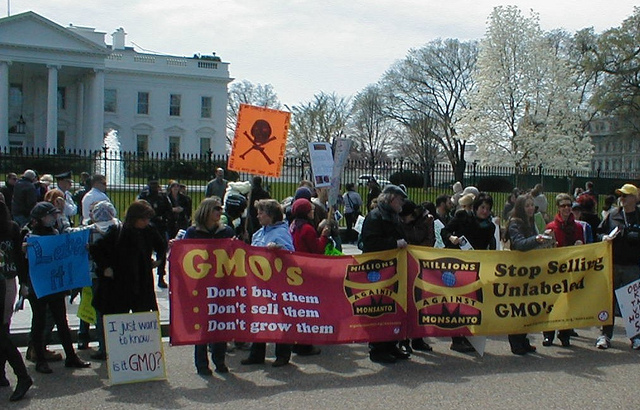 Last week, about a month after the Natural Products Association adopted its labeling stance and spread its call on Capitol Hill, Sen. Barbara Boxer (D-Calif.) and Rep. Peter DeFazio (D-Ore.) introduced House Resolution 1699, the Genetically Engineered Food Right-to-Know Act, on April 24 with 22 cosponsors. It was referred to the House Committee on Energy and Commerce.

Now, we’ll see if they listen. But if this year’s wave of state efforts portend the outcome, it’s not likely.

The road from seemingly simple short legislation to law can become bogged down by politics, pandering and lobbying as it wends its way through committees and onward (if it makes it that far).

NPA Executive Director and CEO John Shaw, who is no stranger to Washington wrangling, said "It’s not an easy choice, but the right choice, to be a national leader in the GMO fight," when the trade association in March announced its stance to push for a national labeling standard.

And as a national law was introduced, he applauded the action and remained confident the association’s platform sets a good direction for Congress and all business.

“Through our principles and support of these principles by our members, we feel we have already given Congress a signal as to what we're willing to accept as a membership at large in order to provide the consumer the right to know,” he said.

And while the NPA and other natural products associations have grown their lobbying efforts individually and jointly in recent years, it’s worth noting the importance of individuals and businesses being heard as well.

Shaw agreed, saying, “It’s always important that an individual member company take action that they feel is appropriate in order to get the results they would like to see happen.”

How can you do that?

Read this article to see just how natural products retailers have made a difference and continue to get involved.

These resources can help:

Only through action will politicians truly get the GMO labeling message.