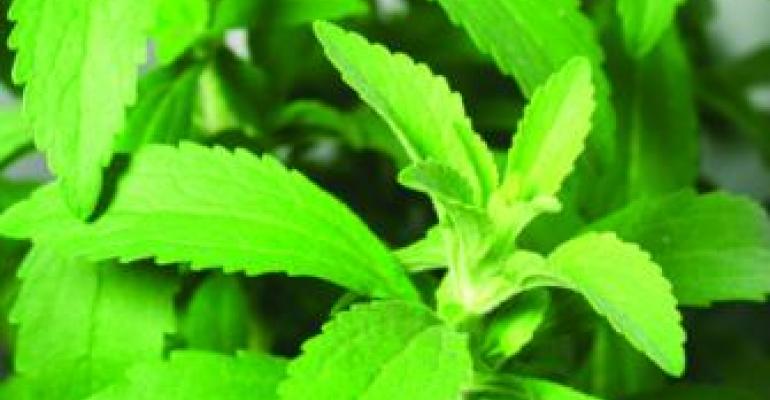 We received some products at Functional Ingredients the other day thanks to the folks at Rising Beverage Co. Their new Activate functional beverage line is sweetened with stevia, and our informal staff taste test reminded us once again that getting the flavors right when using stevia is still a challenge.

The Activate line features "Workout," "Antioxidant" and "Multivitamin" variants in several flavors with names likes "Lulo Pear," "Exotic Berry" and "Blueberry Pomegranate."  Plain old orange and grape were in the box, too.  They pack some powerful punches, with 480 percent of the RDI of Vitamin C in one of the lines.

One issue common to many functional beverage formulations is shelf life:  How do you keep your active compounds active when they have a medium in which to react (your beverage) and a host of organic compounds to react with?

Activate gets around this issue by using a tack taken by some other manufacturers: Put the vitamins, minerals and what have you in the cap with a release mechanism, and have the consumer mix it up just prior to consumption. As Homer Simpson would say: Problem solved!

But the taste is another issue. Already in my fairly brief time in the natural products business I must have sipped gallons worth of stevia-sweetened beverages via the little cups at our own Engredea and Expo West trade shows and elsewhere. And many of these formulations share common drawbacks: A slightly bitter, metallic aftertaste and a thin mouthfeel. Taken together, the experience is somewhat akin to drinking mouthwash.

The conventional wisdom is that citrus flavors work best with stevia, and so it was with our Activate sampling. The hands-down winner was the lulo pear flavor in the Multivitamin product, which also had the most pleasing mouthfeel. Lulo is a South American fruit with a citrus-like flavor. Another strong finisher was the grape flavored Workout product.

The others were less successful. Surprisingly, the orange flavor finished last in this group.

The Rising Beverage people have obviously spent a lot of time and money on their product, and I'm sure they have a host of people a lot smarter than I am working on it. And it may be that the company's target consumers – people seeking a functional advantage – may be willing to sit still for flavor notes that would put off less motivated consumers. But it also seems to point to the fact that getting stevia flavors right continues to be a tough nut to crack. If it were easy, there wouldn't be so many turnkey "solutions" coming on to the market from flavor and ingredient companies purporting to solve the problem.