The Tea Party comes to town 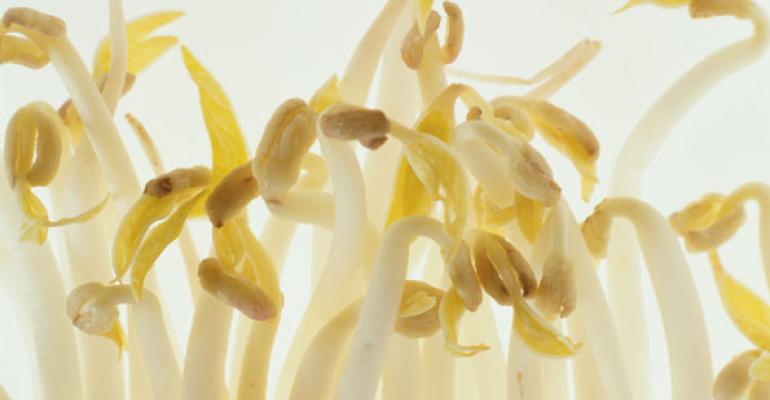 There are a few articles of faith in the nutrition, organic and natural products industry and the conscientious consumers who shop for these things. Among the more potent:

But a funny thing happened to me on my way to digesting my macrobiotic free range community garden-grown organic arugula and bell peppers inbetween luscious tree hugs and canvassing passers-by on the evils of Monsanto/High Fructose Corn Syrup/Republicans/Industrial Organic/Chain Restaurants/The Police State/Religious Fundamentalists.

I was talking with an errant Tea Partier who got off at the wrong bus stop and was confounded by the Boulder panhandling scene. “Their signs,” he observed. “The messages on their cardboard signs are all perfectly spelled.”

I cavalierly told him that liberals and panhandlers are expert at both spelling and syntax. We are keenly observant, I smugly intoned, in utilizing the hallowed combination of both phonemes and fricatives when spouting expletives. We can write, in perfect grammar, about The Man.

It was still springtime in the Rockies. The snow was on the high peaks above town. And yet, the Tea Partier marveled, here we are walking around downtown in shirt sleeves.

‘Funny thing for a Bible Thumping willful ignorant to say,” I sniffed.

“Don’t you get it?” he spat back. “Global warming makes Colorado the new best place in America to live. Sure, it’s because of burning oil. But who doesn’t like CDs and road trips? There’s so much plastic in our lives that plastic molecules are now part of all of our DNA anymore. And GMOs? Sure, it makes that bell pepper a literal pesticide as much as a vegetable – but don’t you think your body can take it just as easily as the planet can take a little more methane and carbon dioxide? It’s human nature to engineer the natural world – just look at this nice cobblestone street and the neon green cross signs alerting us to another medical marijuana dispensary below those mountains. Sometimes the human element provides just the right framing to the unkempt natural world – like a field of hay bales beneath your purple mountains’ majesty. Plastic. GMOs. Heat-trapping gases. The world can take it, and so can you.”

I had to admit, I liked the idea of natural selection – evolution is an article of faith, as it were, of the liberal literati and scholar bureaucrats. Maybe instead of all this hand wringing about genetic pollution, about carbon footprints, about too many wars – it’s much ado about nothing. If we only just embrace change – just like Obama said we should – we could live a little more contentedly. It would be like Buddhism without the need for medical marijuana.

“Think of all the farmed animals we eat in both the ocean and the feedlot,” he said. “Both are tremendous sources of antibiotics – they’re the new medical food, available without a prescription.”

“Wait just a minute,” I said. “I have an uncle who worked his entire life for Pfizer. If you take away prescriptions, he loses his pension. What do you say about that?”

“Processed foods lead to a host of modern diseases, right?”

“That’s exactly right – you see?” I said. I think I might have had him here.

“But these modern diseases are responsible for a significant segment of the economy,” he said. “Think of your 401(k), man! Think of your family! We need these health conditions, built by convenience – and who doesn’t like food that’s convenient? – in order to support the entire health system and, by extension, your retirement plan.”

“Just think about it,” he continued, “All the people in this town, with their food sensitivities and gluten intolerances and IBS symptoms they whisper about on the microbrew circuit – all their belly aches are just a sign that they are evolving. They’re growing out of their mortal, old-school human skin. No pain, no gain. Those military adventures you whine about – they’re culling the herd. Overpopulation problem solved.”

“Evolution, you say,” I muttered aloud to this suddenly wise Tea Party soul next to me on the bamboo bench in downtown Boulder. “So maybe I should just donate my bike to the free bicycle program, and drive back home?”