’Tis the season for smartphones with less radiation 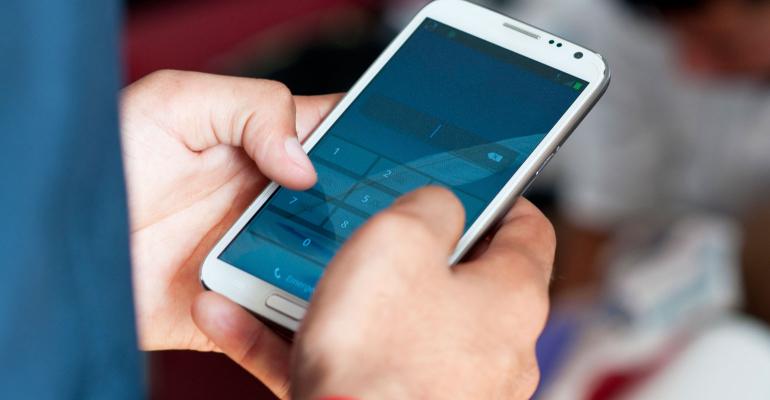 Hoping to stoke someone on your holiday gift list with a shiny new smartphone? Good news: You can find app-packed, feature-stocked options that emit far less radiation than even some more-primitive cellular devices—including that rubber-antenna-topped dinosaur your brother’s been hooking to his belt since ’99.

We know that a (potentially major) cost of becoming a cellular society is acquiring a whole new means of radiation exposure. And studies have suggested that prolonged cellphone use may raise risk of brain and head tumors, Alzheimer’s disease and behavioral problems.

But according to the Environmental Working Group, contrary to common belief, the number of bells and whistles a phone offers does not directly correlate to how much radiation it emits. In fact, a recent EWG analysis found that some of the newest souped-up smartphones emit relatively low levels.

Of 80 latest-generation models tested, the LG Quantum scored the best, emitting the least radiation, followed by the Samsung Fascinate, Samsung Mesmerize (Galaxy S), Samsung Captivate (1897) and Samsung Continuum (Note: radiation emission can also vary by service provider). A few Motorola models and Blackberrys also scored well, yet several other of these companies’ devices rounded out the bottom of the list.

And compared to the EWG’s exhaustive database of older-gen, (can we dub them?) not-so-smartphones, many of these higher-tech devices emitted either less radiation or such a slight amount more that it wouldn’t really be worth passing up the features.

So now if Bro clenches tightly to his dinged-up old cell, citing “radiation reasons,” you can tell him to accept your gift with grace and get with the times.