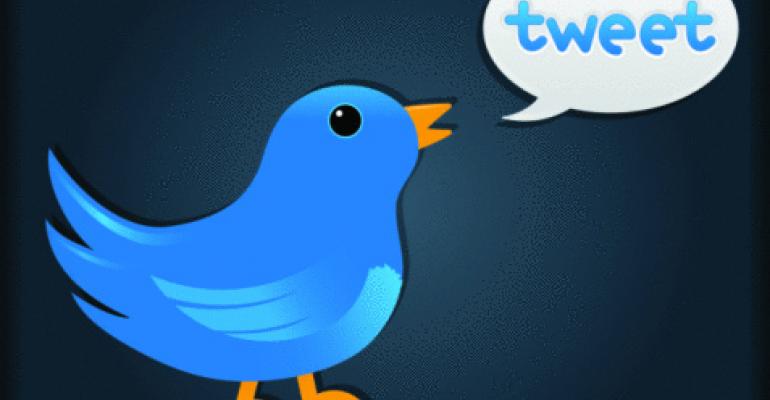 Whole Foods Market has 2.1 million followers on Twitter (@WholeFoods), and all tweets are written by one person. Seems like a lot of pressure, no?

However, Bepko admits that he checks the company's Twitter feed several times a day. "The online community doesn't recognize office hours—nor should they," he says. If a questioner has a request on Friday evening, "waiting until Monday is just not good enough."

I know what you're thinking: "I don't have that kind of time! Social media's not my main job. And do I really want to be married to it on the weekend?"

It all comes down to this: Whether you're an independent natural retailer with a staff of five or a natural products startup with a staff of one, if you don't make time for social media you'll reap none of its rewards.

The benefits of tweeting

The rewards can be huge. Google's new search algorithm is incorporating more social results than ever. The New York Times' Bits blog recently reported on Google's latest "freshness algorithm" that will incorporate more results from social sites such as Twitter and Facebook. This means you can expand your online reach not only by posting content to your website, but also increasing views to that content by tweeting and updating your Facebook status.

Americans use Google for two-thirds of their Internet searches. If you're at all interested in getting the word out about your store or product, tweeting's a great first step. Just take it from Whole Foods' Twitter account, which has been around since 2008 and has amassed the kind of following most natural businesses dream about.