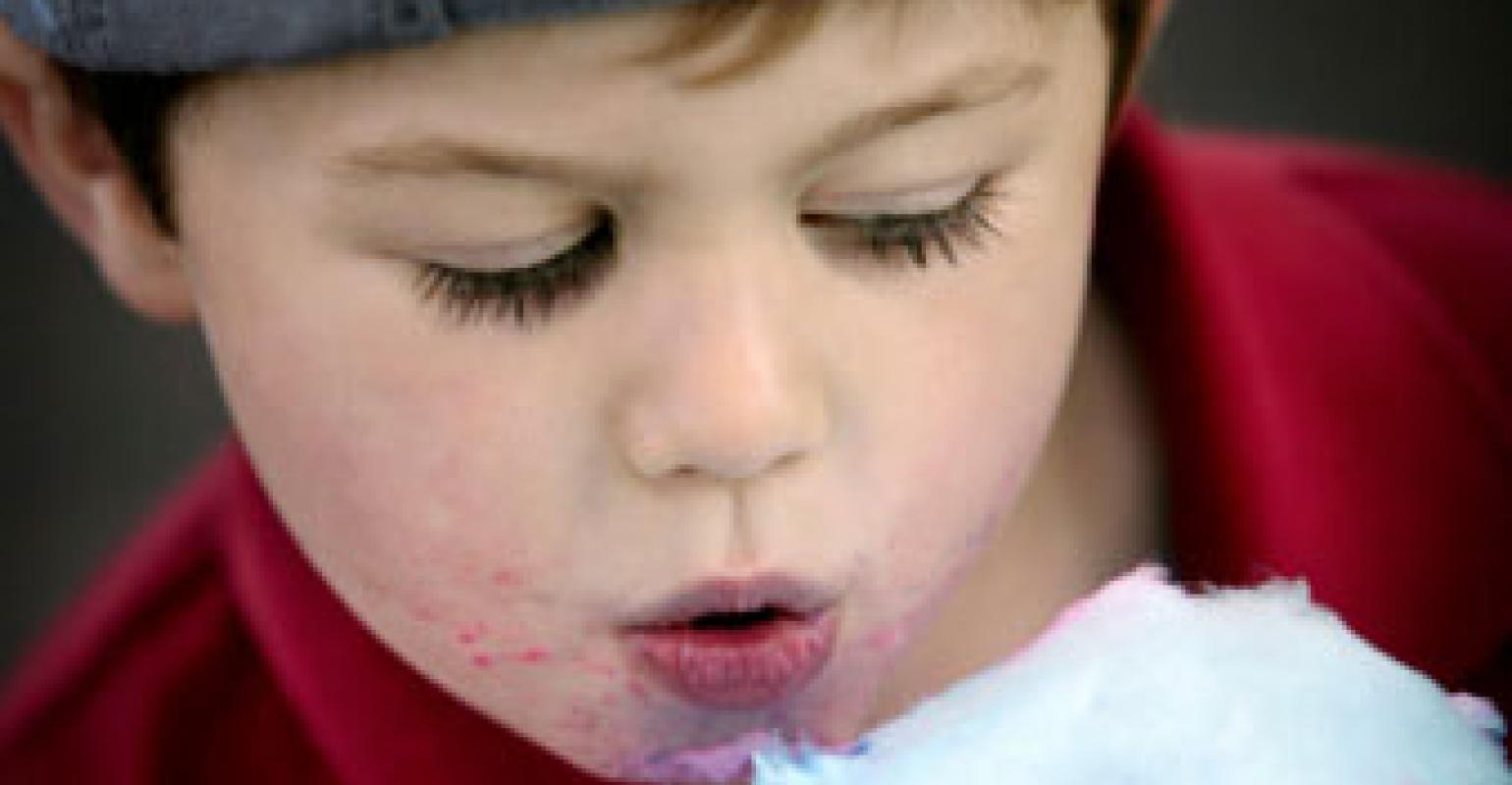 The media covering the obesity epidemic is almost exclusively focused on Western countries, if not primarily the United States. While fingers are pointed chiefly at low-grade ingredients in American fast food joints and mega-calorie portions in chain restaurants (like The Cheesecake Factory’s deplorable 1,133 calorie Grilled Portabello on a Bun), portion distortion itself is not the only culprit. Another problem is that these low-grade ingredients are cheap... very cheap. This is not groundbreaking news to those of us in the natural products industry or to anyone who has seen one of the many revealing food documentaries such as Supersize Me.

But this trend extends well beyond the U.S. and Western countries. According to the World Health Organization, global obesity rates have more than doubled since 1980 even in developing countries where the coverage is mostly on hunger. It must be understood that often the only affordable foods available in these areas are refined carbohydrates, which provide calories, but are nutritionally empty. People can be overweight and still malnourished.

This week the U.N. General Assembly will address the issue of non-communicable diseases that stem from obesity (like type-2 diabetes, cardiovascular disease, and respiratory disease) in New York. Considerable time will be spent examining the impact food marketing has on international health.

This meeting is a big deal. Jamie Oliver, chef and host of Jamie Oliver’s Food Revolution caused a stir in the blogosphere by posting an eloquent, open letter to the Secretary-General of the U.N. on his website. The final part of his letter is the most poignant: “The United Nations must take urgent action to put pressure on governments to ensure that every person working in health has the food education and knowledge of good nutrition to become frontline advocates in the fight against obesity.”

I wholly agree with Oliver in the suggestion that enacting an international education initiative would be a smart outcome of the U.N. meeting, despite its challenges. In both Westernized and developing areas of the world, there is a huge lack of knowledge, not only of correct portion sizes but also of the very fundamentals of nutrition.

I will be waiting with bated breath, undoubtedly with a slew of other food professionals, to hear the U.N. Assembly’s plan of action.