Vitamin D: Good for health and your bottom line 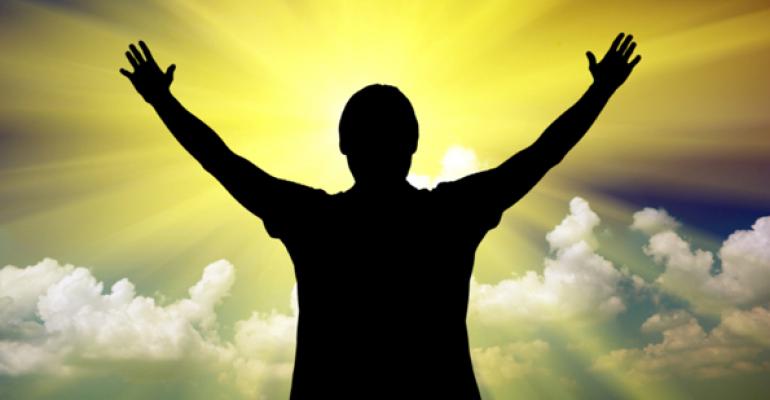 The holidays and festivals of light just came and went. We rejoiced—much as age-old cultures did when they saw the shortest day of the year turn and the sun start shining longer.

For tribes who lived out-of-doors, the sun provided more than heat and light. It also was a ready-made source of vitamin D.

There's been a flurry of vitamin D in the news lately. One led to headlines that too much vitamin D causes heart problems. The study found that all of 0.22 percent of 132,000 people followed had 25-hydroxyvitamin D levels above 100 ng/ml and some negative side effects. Mind you, last year the Institutes of Medicine came out with recommended levels at 20 ng/ml. In the study, those with levels between 61 and 100 had significantly reduced incidences of diabetes, hypertension, heart failure, coronary artery disease, kidney failure and depression.

So the headlines should have screamed very different news. We're going to assume the good news about vitamin D—like the solstice—will lead to much rejoicing among the population at large, lamestream media notwithstanding.

That means opportunity for you, O' innovative product manufacturer. For starters, vitamin D is quite inexpensive to source. To have 1,000 IU in your product would cost about 0.045 cents, according to supplier Dan Murray of Xsto Solutions.

"I think we should fortify at 1,000 IUs per serving if we want to have an 'impact'-type dose," said Murray. "More is possible if we are talking a supplement, but for food we should stay a little low. It would not be unreasonable for a food to have 400 IUs and hold itself out as being 'high' in vitamin D with 100 percent of the RDA."

Want to see how to add greatly enhanced value to your product for fractions of a penny? Here's a little pantry-style research for you:

So you see, the sun really is a functional ingredient. Heck, whole religious festivals have been built around it! And right here you can see how inexpensive it is to build your brand around much the same. It may not rise to the level of religious observance, but you may just get consumers who are just as fervent.