HomeProducts and TrendsFood and BeverageVitaminwater varieties in Britain (not U.S.) cut sugar, add vitamins
Recent
Latest
Sponsored Content
Are there potential carcinogens swimming in your biobased laundry detergent? – article
Sponsored Content
Organic agriculture and its impact on ingredients and the planet – webinar
Sponsored Content
The goodness wrapped in a certified organic seal – video
Podcast: What brands need to get on shelf at Fresh Thyme Market
May 24, 2022
Trending
Getting ready for 2023: Trends for brands to consider
May 17, 2022
Whole Foods' honors 30 companies with 10th annual Supplier Awards
May 18, 2022
6 tips to promote consumer understanding of Certified Organic
May 18, 2022
Natural beauty market trends
Jun 16, 2021 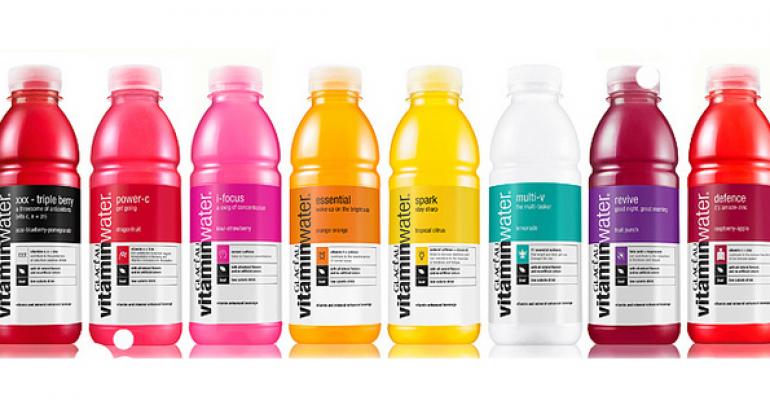 Once again, I’m left to wonder if my requests for more natural ingredients in U.S. products would be taken seriously if I employ a British accent.

Coca-Cola announced their Glaceau Vitaminwater has been reformulated in Great Britain with natural sweetener, stevia, which reduces sugar content by 30 percent and reduces its calorie count by 30. I might be willing to take it on the chin this time, except they are also enhancing the nutrient blend by adding more vitamins and minerals. As of yet, no word on whether or not they intend to implement the new formulation in the United States. 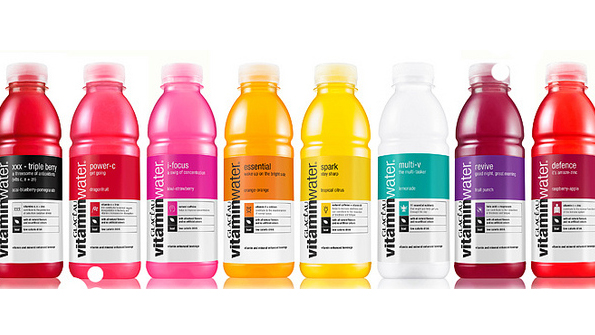 Granted, Europe has demanded stronger food and beverage guidelines than the United States for decades, and multi-national companies are responding. Halting the use of food dyes, artificial flavors and enforcing labeling is only the tip of the iceberg when it comes to the vast differences in food safety requirements across the Atlantic. And while I don’t mean to pick on Coca-Cola exclusively, they are a leader among multinationals, such as Kraft and Nestle, that manage to swiftly change their ingredients to accommodate foreign countries, yet lag behind in the United States.

We know the trend towards natural colors, flavors and ingredients is getting stronger and according to Nestle’s own UK-based principal product technologist, Steve Tolliday, this trend “is here to stay.”

The food companies claim their swift action in foreign countries is a direct response to consumer demand for cleaner food and labeling, rather than government enforcement. But if that’s the case, then why not offer the same for American consumer demand, which is almost entirely overlooked and not enforced by the FDA?

In the meantime, I’ll stick with tap water.