Was Bayer's acquisition of Schiff a fair deal? 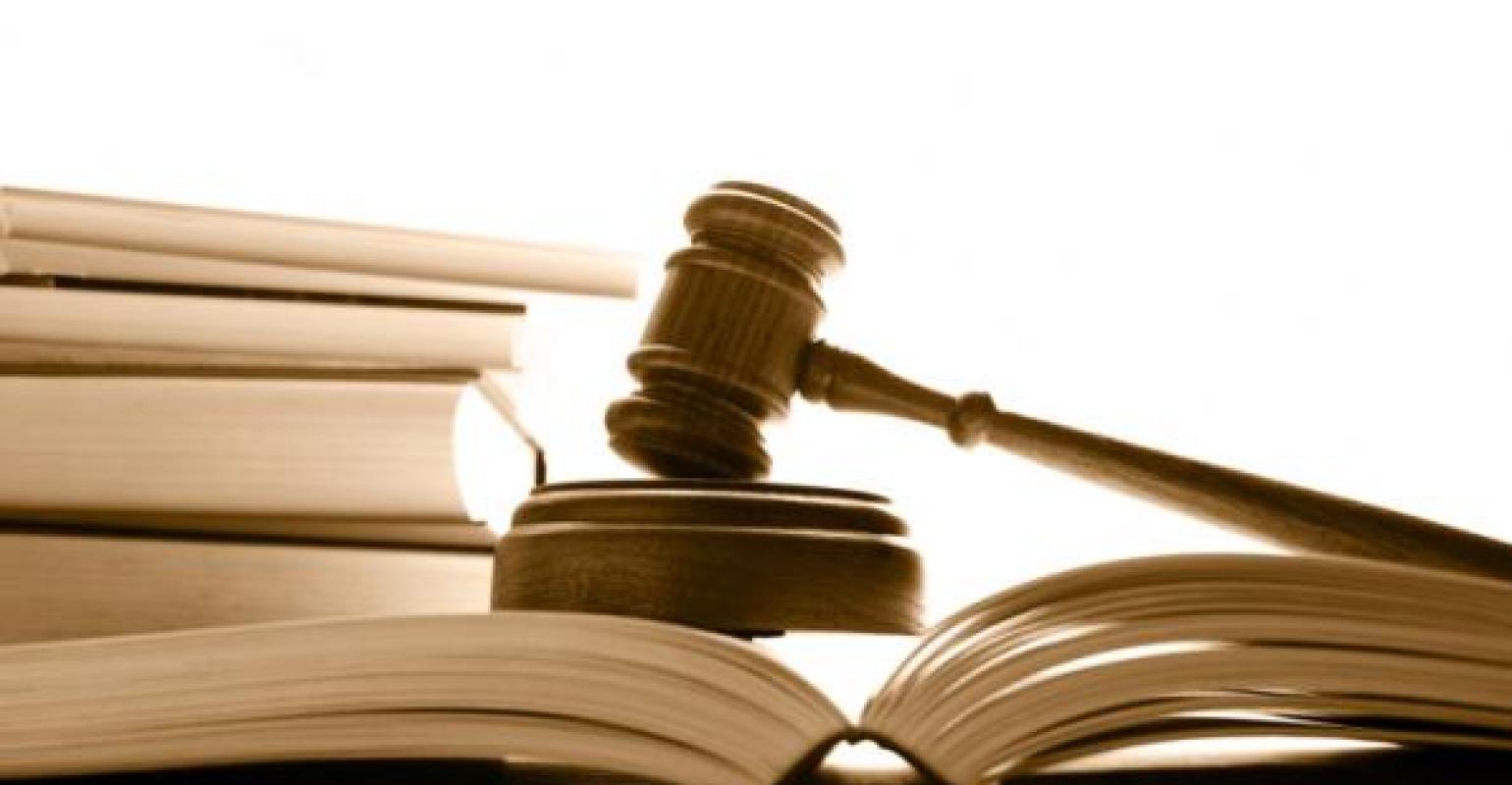 On Oct. 31, Dallas-based law firms Powers Taylor and The Briscoe Law Firm announced an investigation into German pharmaceutical company Bayer’s acquisition of dietary supplement maker Schiff Nutrition. On Tuesday, Bayer agreed to buy publicly-traded Schiff for $1.2 billion in cash, a price of $34 per share. That price is 47% above Schiff’s $23 closing price on Friday, October 26.

According to Briscoe Law Firm’s Willie Briscoe, “because Schiff has recently projected a substantial increase in net sales, we believe that the transaction may undervalue Schiff stock.” Schiff forecasts net sales of $370 million to $378 million for its fiscal year ending May 31, 2013, an expected growth of about 45% over fiscal 2012 sales. The investigation will examine whether Schiff’s board of directors sought the highest possible share price for all investors.

Of note, just two shareholders—TPG Growth and Weider Health and Fitness—controlled 85% of voting rights before the acquisition, meaning minority stakeholders were squeezed out de rigueur. Because of this imbalance of control, it may make the lawsuit more attractive to Schiff shareholders who may feel disenfranchised.

Do they have a case?

Even if they do, the stock market doesn’t expect it to impact the deal. At market open on Wednesday (the NYSE was closed on Monday and Tuesday due to Hurricane Sandy), Schiff’s stock price jumped to just under $34, reflecting the acquisition buy price—which suggests that investors think the deal is off without a hitch.

Also, according to Nutrition Business Journal, Bayer’s $1.2 billion payout is an estimated 18 times Schiff’s trailing EBITDA (earnings before interest, taxes, depreciation and amortization), a pretty heady premium by most standards.

If anything, the investigation seems like noise from lawsuit-hungry lawyers—but it is one of many eyebrows to be raised as pharma makes a deeper and deeper push into the dietary supplement market.