HomeBusiness ResourcesManufacturing and SupplyWhat we all can learn from Organic Valley's disaster
Recent
Latest
Innovation at Milkadamia is a weekly exercise
May 27, 2022
Sponsored Content
Are there potential carcinogens swimming in your biobased laundry detergent? – article
Rowdy Mermaid disrupts functional beverages with science-based innovation
May 26, 2022
Monitor: Environmental claims confuse consumers—even natural shoppers
May 26, 2022
Trending
Getting ready for 2023: Trends for brands to consider
May 17, 2022
The Planting Hope Company aims to prove gender equity leads to success
May 23, 2022
Natural beauty market trends
Jun 16, 2021
Sponsored Content
Exploring the CBD gummy revolution – article
New Hope 360 Blog
brought to you by

What we all can learn from Organic Valley's disaster 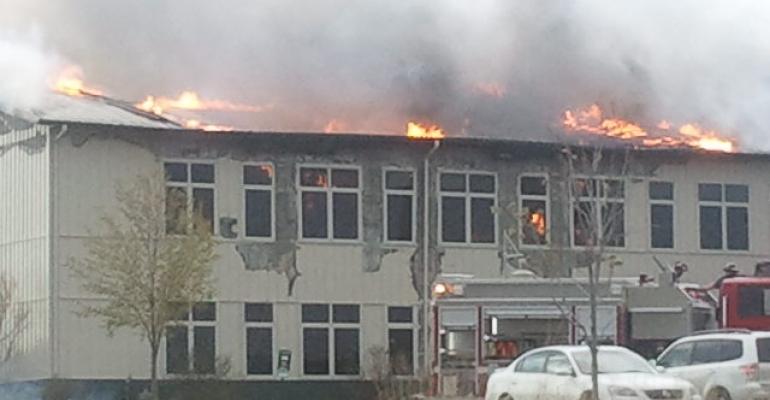 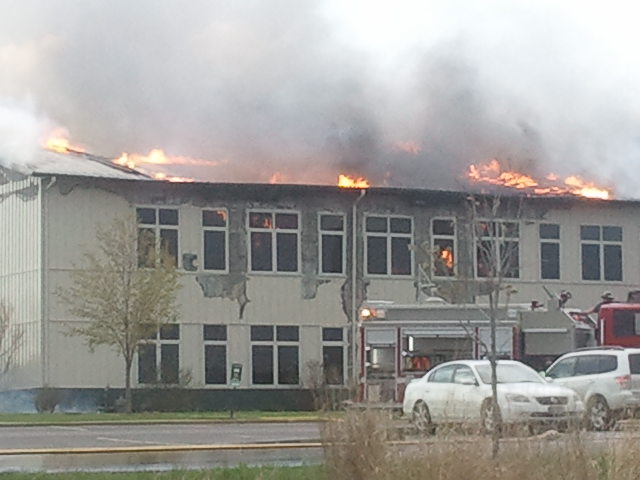 Earlier this month, the nation’s largest organic cooperative got hit with a hidden bummer factor of epic proportions. A fire of undetermined origin broke out in Organic Valley’s headquarters in LaFarge, Wis., and by the time 11 fire departments extinguished the flames 18 hours later, more than half of the nine-year-old building was lost.

The private notes and public comments I picked up from Organic Valley employees in the days following the fire contained three messages:

“We had our computer system up within 24 hours, phones 48 hours, and never missed a farm pick up, order or shipment,”  wrote George Siemon, the CEIEIO of Organic Valley in the week following the fire.

Siemon mentioned that the cooperative’s contingency plan enabled it to regain its footing quickly after the fire. Strong businesses have good contingency plans. But Organic Valley has another strong asset to help it emerge from the ashes.

All of its shareholders, and many of its employees, are farmers. Those farmers aren’t strangers to adversity. They know how to rebuild after a disaster.

It’s been 25 years since a handful of organic growers in Wisconsin and Minnesota came together to establish the Coulee Region Organic Producer Pool, the first official name for Organic Valley. There were no federal organic standards at the time. The distribution system and retail marketplace for organic products was miniscule. These founding farmers were likely seen as goofballs by many of their neighbors.

I doubt they had any misconceptions regarding how easy it would be to build a viable organic marketing cooperative. I also doubt they knew how hard it would be. But they did it anyway. And last year, Organic Valley reported more than $800 million in sales.

In a YouTube video released the day after the fire, Siemon notes, “This co-op has been through a lot in the past 25 years, and this is just another chapter.”

In a time when the organic community seems to be marked by bitter infighting, the quiet determination of Organic Valley’s employees and farmers demonstrates the true power of cooperation. That’s worth raising a glass for a toast… just make sure it’s a glass of Organic Valley milk.