Who is really stocking that man cave? 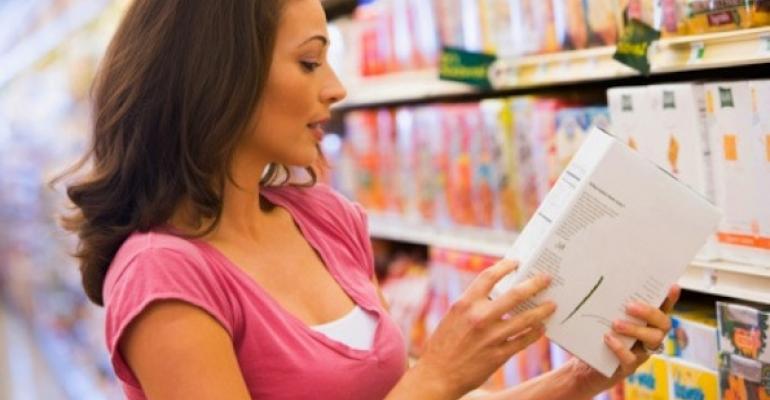 A grocery store on the Upper West Side of Manhattan is making headlines for creating New York City’s first “man aisle,” which is a section of the store designed solely for male shoppers.

Stocked with condoms, razors, snacks, beer, and barbecue sauce, the aisle is meant to make it easy for men to find everything they might need for that man cave and beyond. I’m sure my husband would have loved this Man Isle, as it’s aptly been named, when he was a bachelor living on the Upper West Side.

The owners of Westside Market created the man aisle after reading an ESPN study that showed 31 percent of men now shop for their families, up from 14 percent in the 1980s, according to a July 26 article in the New York Post.

It’s true more men now do at least some of the food shopping for their families, and more men today are also single than in the 1980s. That said, as the following infographic shows, women continue to be the prime buyers in the United States. They shop for themselves, their children and their husbands (and their husbands’ man caves). Based on the growing spending power of women, I would wager that a many women are also influencing the food and other purchasing habits of their boyfriends and male family members and coworkers.

The takeaway here is that, while it's increasingly important to cater to the growing base of men who are walking the grocery aisles in search of sustenance and such, natural products manufacturers and retailers should never take their eyes off the real prize: women shoppers.

Would you ever consider building a man aisle in your store? Share your thoughts in the comments!