Why the IOM's new recommendations for vitamin D fall short 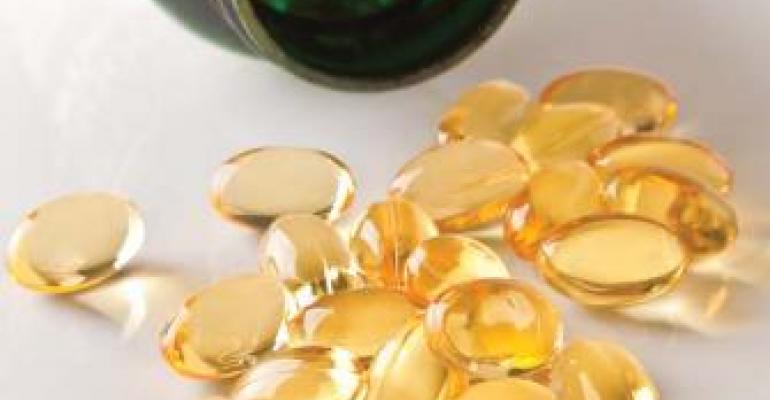 The November 2010 release of the Institute of Medicine’s (IOM) much anticipated report updating the Dietary Reference Intakes (DRIs) for vitamin D and calcium concluded that no known deficiency in vitamin D status exists in the United States and Canada. That conclusion is regarded as conservative by many in the scientific community, including vitamin D researchers – and if you ask consumers, almost everyone knows someone who has had their vitamin D blood levels checked recently and discovered they are deficient, even under the old standard.

While the IOM Committee did modestly raise the DRIs for vitamin D from 200 to 400 IU, the panelists’ consideration of the available evidence was far too limited to reflect current science. And while the report was not surprising, it does leave me feeling, well, undernourished for answers.

For instance, with all the research progress and new information surrounding vitamin D over the last decade or so, how could the IOM Committee reach conclusions that are so much more limited and conservative than those of many renowned and highly experienced vitamin D experts? Moreover, why did IOM fail to recognize most of the newer data, which point to a range of benefits related to vitamin D? There are myriad reasons for IOM’s conservative approach and limited use of available data compromised the conclusions. Let us count the ways:

Although IOM's report on vitamin D is only two months old, two highly experienced medical researchers who have vast experience in vitamin D have already published the conclusion that IOM has made fundamental flaws in logic, science and guidance related to the current status of evidence on vitamin D (Robert Heaney and Michael Holick, Journal of Bone and Mineral Research, 2011).

First, on logic, the committee concluded that, because they could not definitively assert a range of benefits beyond those related to bone, no such benefits exist.

Second, on the scientific evidence, the IOM Committee concluded that a serum level of 25(OH)D of 20ng/mL to be sufficient to support bone health. This conclusion also ignored a large clinical trial and meta-analyses suggesting that 30 ng/mL may be more appropriately identified as the lower end of the acceptable range for bone effects.

Third, on guidance, the IOM Committee was uncertain about benefits except those related to bone effects. And because of this, the committee failed to make recommendations for enough vitamin D that would provide the potential optimal benefits that could be achieved by consumption levels of 2,000 to 4,000 IU. Admittedly, IOM did acknowledge that there is no evidence of adverse effects related to daily intakes of 10,000 IU or less, but then it set an upper limit (UL) of 4,000 IU through a less convincing interpretation of the data.

Of course, even with a UL of 4,000 IU, there is room to make recommendations that would provide for likely benefits without producing any risk of adverse effects related to excess intakes. But I can’t help but wonder, how many doctors of that same conservative medical community will be willing to recommend dosages anywhere close to the IOM’s UL, even though the data support a UL two and one-half times higher?

Because of the official nature of IOM, any report from it is presumptively authoritative. With the numerous biases, flaws and omissions in the recent vitamin D report, we all need to work hard to make sure that this report is not automatically given ad hominem credit for being “the last word.” Fortunately, prominent vitamin D researchers are beginning to do this.

(The CRN Blog represents the view of the author and does not necessarily reflect the view of CRN’s Board of Directors or serve as an official position of the association.)