Why the new USPlabs-funded DMAA study came too late 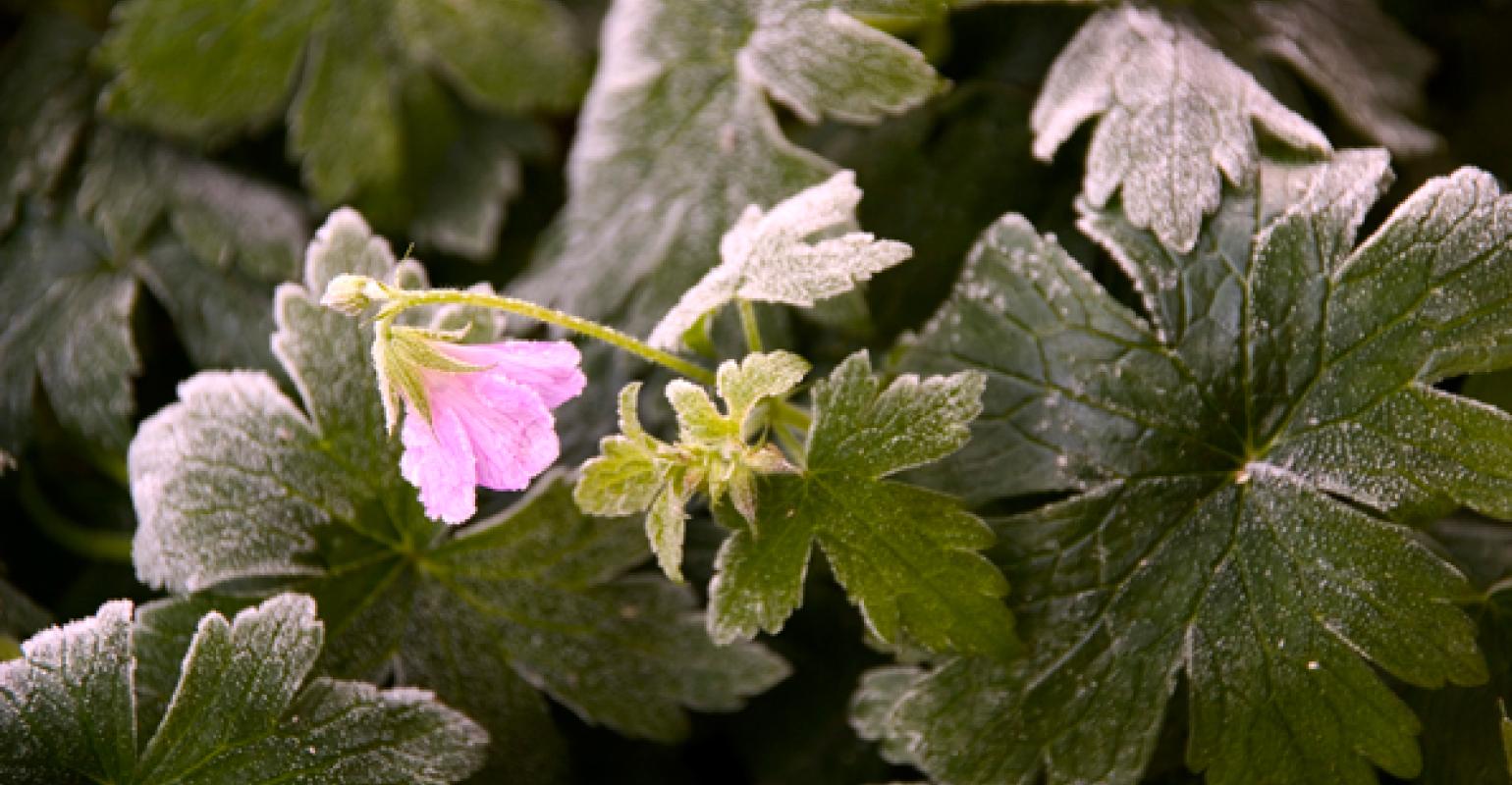 Back in September 2011—ages ago, by my count—Barry Lynch, associate director of scientific consultancy Intertek/Cantox, released a memo stating that sports supplement maker USPlabs had commissioned two studies that definitively proved the existence of the controversial stimulant DMAA in geranium. Said Lynch:

Although published data already exists (Ping et al., 1996) which indicate that DMAA does occur in geranium oil derived from geranium (Pelargonium graveolens) plants gathered in specific region(s) of China, translational and grammatical errors in this report have led some to question the validity of the data. Consequently, USPlabs undertook a scientific investigation to verify that DMAA does in fact occur in the geranium plant (as well as its oil) and at what concentrations. The data that USPlabs has obtained from two independent and highly respected analytical chemistry laboratories, utilizing advanced validated analytical instrumentation and methods, corroborate the original data published by Ping et al, and further demonstrate the occurrence of DMAA in the geranium plant, Pelargonium graveolens, and its edible oil.

The studies were as-of-yet unpublished and still undergoing peer review. The Ping study—widely discredited in the analytical testing community—was the only literature in existence linking DMAA to a natural source, until now.

Eleven months later, one of those studies—“Identification and Quantification of Dimethylamylamine in Geranium by Liquid Chromatography Tandem Mass Spectrometry”—found berth in Analytical Chemistry Insights, published online on August 6. According to the study’s authors, “A validated method for quantification of DMAA in geranium plants has been established in the present investigation and has confirmed the presence of 1,3-DMAA and 1,4-DMAA in the plant tissue and essential oil.”

A lot has happened while this and its sister study have been idling in the ether. Since September 2011, we’ve seen a U.S. Military recall of all DMAA-containing products, a spate of class-action lawsuits, bans across Europe and in Australia, FDA’s issuance of 10 warning letters to DMAA vendors, and two major analyses determining that DMAA is, in fact, not in geranium. A June study in the Journal of Analytical Toxicology found no detectable levels of DMAA in geranium oil, leaves or stems. And more recently, a study from University of Texas, Arlington chemist Dan Armstrong found that the DMAA extracted from supplements has a chemical structure that does not exist in nature.

“It appears unlikely that the DMAA in supplements originates from natural sources such as geranium oils for three reasons,” Armstrong concluded. “The DMAA extracted from these supplement products had diastereomeric ratios that were indistinguishable from the synthetic DMAA standards; they are all racemic; and no DMAA was detected at a level of ≥10 ppb in any of the 8 geranium samples.”

If a substance is racemic, it’s typically synthetic. But the new study from Intertek suggests that natural DMAA found in geranium is naturally racemic. “The results in the current study show that the 1,3-DMAA in plants and geranium oils appears to be an exception to this notion,” the study says.

Okay, so we’ve got a scientific standoff. But the real question is: What does FDA think?

They think it’s synthetic. Two weeks ago, at the NBJ Summit in Dana Point, Calif., Dr. Dan Fabricant, head of FDA’s Division of Dietary Supplement Programs, said as much. He incorporated a brief mention of Armstrong’s study into a presentation he gave to a gathering of nutrition executives, positing that, to him, the DMAA in supplements is synthetic and it exists in a chemical form that does not exist in nature.

Beyond that, considering the fact that the FDA has already sent out warning letters that make similar assertions—that DMAA is not a dietary ingredient—is the agency likely to give its blessing to this shamed ingredient? I don’t think so.