Why 'spiking' doesn't belong in the natural industry 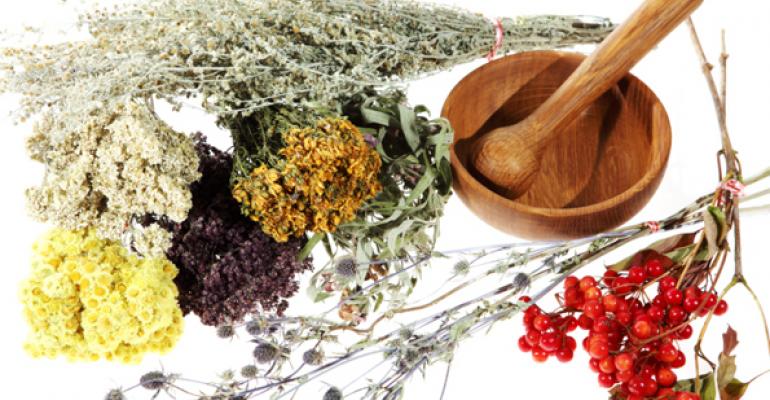 There’s a nagging issue in the supplement marketplace, an issue that just doesn’t want to go away. It’s the issue of economic adulteration and its cousin: spiking. I’ll be dealing with both in the March issue of Functional Ingredients magazine.

Economic adulteration refers to the practice of cutting an ingredient (and mostly we’re talking about botanicals here) with another, similar but cheaper ingredient that looks and smells the same, and might even have some of the same chemical properties. But, with a few exceptions, it’s going to result in a much lower level of whatever bioactives the ingredient is known for, so whatever health properties might be connected with that ingredient go out the window.

For the most part, the economic adulteration of botanical ingredients constitutes fraud, but does not pose a safety concern. Adulterated bilberry extracts, for example can be cut with things like black soybean hulls to make a (presumably) harmless and suitably dark and purplish juice, but one without any health benefits. An exception would be black cohosh, an ingredient which according to Mark Blumenthal of the American Botanical Council has been known to be adulterated with toxic substances.

The danger with spiking

Spiking, on the other hand, would refer to a similar practice with an added twist: Adding a chemical to the adulterated ingredient to fool an HPLC test or to make the ingredient look a lot better than it really is. Take the example of spiked pomegranate extract. In this case, ellagic acid derived from wood pulp is added the extract to give what Blumenthal calls “the illusion of quality.”

FDA has identified some of the problem categories that suffer from the addition of undeclared pharmaceutical ingredients like sildenafil in erectile dysfunction products or sibutramine in weight loss pills. The economically adulterated ingredients, though, can show up just about anywhere. And some of these end up in products made by some big-name companies.

Our goal here at New Hope Natural Media is to help companies bring more health to more people, and to make money doing so. But we also want to make sure that companies are doing things the right way, and that customers get what they pay for. We’re here to build profit, and trust, also. Consider us one company that doesn't "spike" our content with fillers.