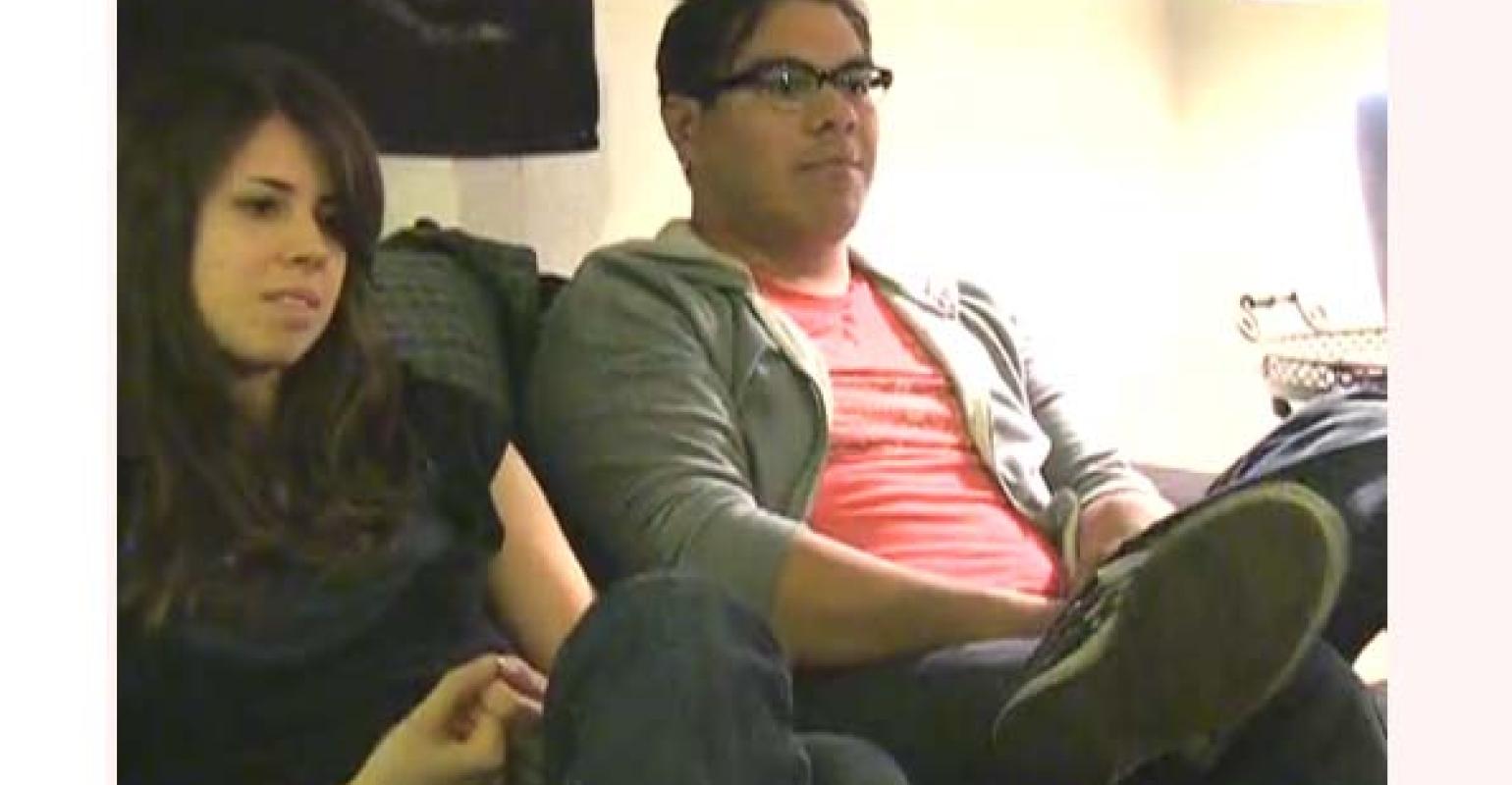 There was the “industry only, invite only” GMO meeting in Boulder last June. No media allowed.

There was the behind the scenes “organic” discussion at an organic leader's house recently and the ongoing effort of certain organic industry members to build a campaign to better communicate “organic" (think Got Milk?).

At the same time, there is a somewhat testy industry debate as to why there is Non-GMO Project certification if “organic” means non-GMO. One side says “organic” should be the only label, the other says “it’s not enough.”

And then there is the attempt to reign in “natural” and wrap some parameters around it so that it can't continue to garner far more momentum than the labels that actually have legislation behind them.

All of these discussions are noteworthy and important. The only problem is that in all of the debates and closed-door discussions, we have somehow failed to invite mainstream consumers to the conversation—especially millennials.

As I criss-crossed the country earlier this year for our Future of Wellness research, I was constantly amazed at the lack of understanding about organic, GMOs and even the term “natural,” especially among young people who were more inclined to be concerned about animal welfare and the environment. Somehow, they haven’t yet made the connection between organic and the environment.

"Are GMOs something I should be concerned about?" they asked me. Or, if they said they had heard of GMOs, the definition they offered me was completely wrong, but outlined with complete conviction as noted in the "genetically modified organic" dialogue in the video clip below (begins around 1:10).

This lack of understanding is compounded by their distrust of labels, marketing and mainstream media. As one young woman said, “I admire some marketing. But trust? I don’t know about trust.” The following is a clip from The Future of Wellness: How Consumers Define Healthy at Retail.

For more information on the Future of Wellness, trust and millenials, contact Tara Burkley at tara.burkley@penton.com.