HomeIngredientsLeaders honored for changing Louisiana herb outlaw law
Recent
Latest
Sponsored Content
Are there potential carcinogens swimming in your biobased laundry detergent? – article
Sponsored Content
Organic agriculture and its impact on ingredients and the planet – webinar
Sponsored Content
The goodness wrapped in a certified organic seal – video
Podcast: What brands need to get on shelf at Fresh Thyme Market
May 24, 2022
Trending
Getting ready for 2023: Trends for brands to consider
May 17, 2022
Whole Foods' honors 30 companies with 10th annual Supplier Awards
May 18, 2022
6 tips to promote consumer understanding of Certified Organic
May 18, 2022
Natural beauty market trends
Jun 16, 2021 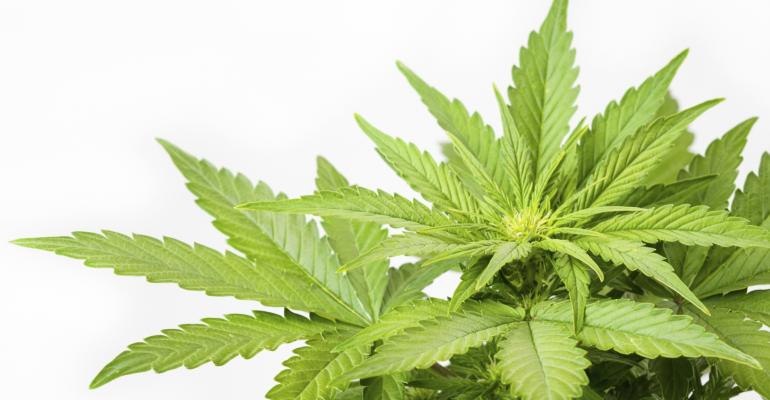 The American Herbal Products Association released the name of nine companies that helped change an anti-drug law in Lousiana that inadvertently swept up as many as 30 legitimate herbs of commerce in a war-on-drugs law.

Suppliers, manufacturers and retailers were all part of the effort.

"AHPA and the herbal products industry greatly appreciates the generous support donated by these companies to help ensure consumer access to common herbal supplements that promote health and well being," said Tami Wahl, AHPA's Special Regulatory Counsel. "The financial contributions from these companies enabled AHPA to garner sufficient support from the Louisiana legislature to pass an amendment allowing these botanicals to be used in lawfully manufactured dietary supplements."

Amendments advocated by AHPA, passed by the Louisiana legislature on June 9 and signed into state law on July 1, allows certain herbs that had been banned by the state to again be sold in dietary supplement products. The lobbying amended two pieces of legislation passed in 2005 and 2010 - Lousiana State Act No. 159 and House Bill 173 - that restricted the sale and possession of numerous herbs in the state.

The laws were designed to remove synthetic substances and herbs thought to have hallucinogenic properties from the marketplace and found in head shops, such as K2 and Spice. These were known on the street as being a sort of synthetic marijuana.

Among the 40 outlawed plants were Salvia divinorum, a psychoactive plant sometimes used to treat chronic drug addiction; damiana, a reported mood elevator, stimulant and aphrodisiac, and commonly used in "synthetic cannabis" formulations; and rosy periwinkle (Catharanthus raseus), which is used in Ayurvedic and Chinese medicine traditions.

In order to qualify for the new exemption, dietary supplements with herbs previously banned by Louisiana must be manufactured and marketed in compliance with the Federal Food, Drug and Cosmetic (FD&C) Act. Among other requirements, this federal law requires companies to register their supplement manufacturing facility with the Food and Drug Administration (FDA), products to be manufactured in accordance with FDA current Good Manufacturing Practice (cGMP) requirements, and companies to report serious adverse events to the FDA.

"AHPA and the herbal products industry appreciate and support the efforts of the dedicated Louisiana lawmakers to protect their citizens from unsafe substances," said Tami Wahl, AHPA's Special Regulatory Council. "AHPA was able to garner support for this amendment by providing scientific evidence of the safety of these herbs and educating lawmakers about the effectiveness of the comprehensive federal regulations for dietary supplement products."