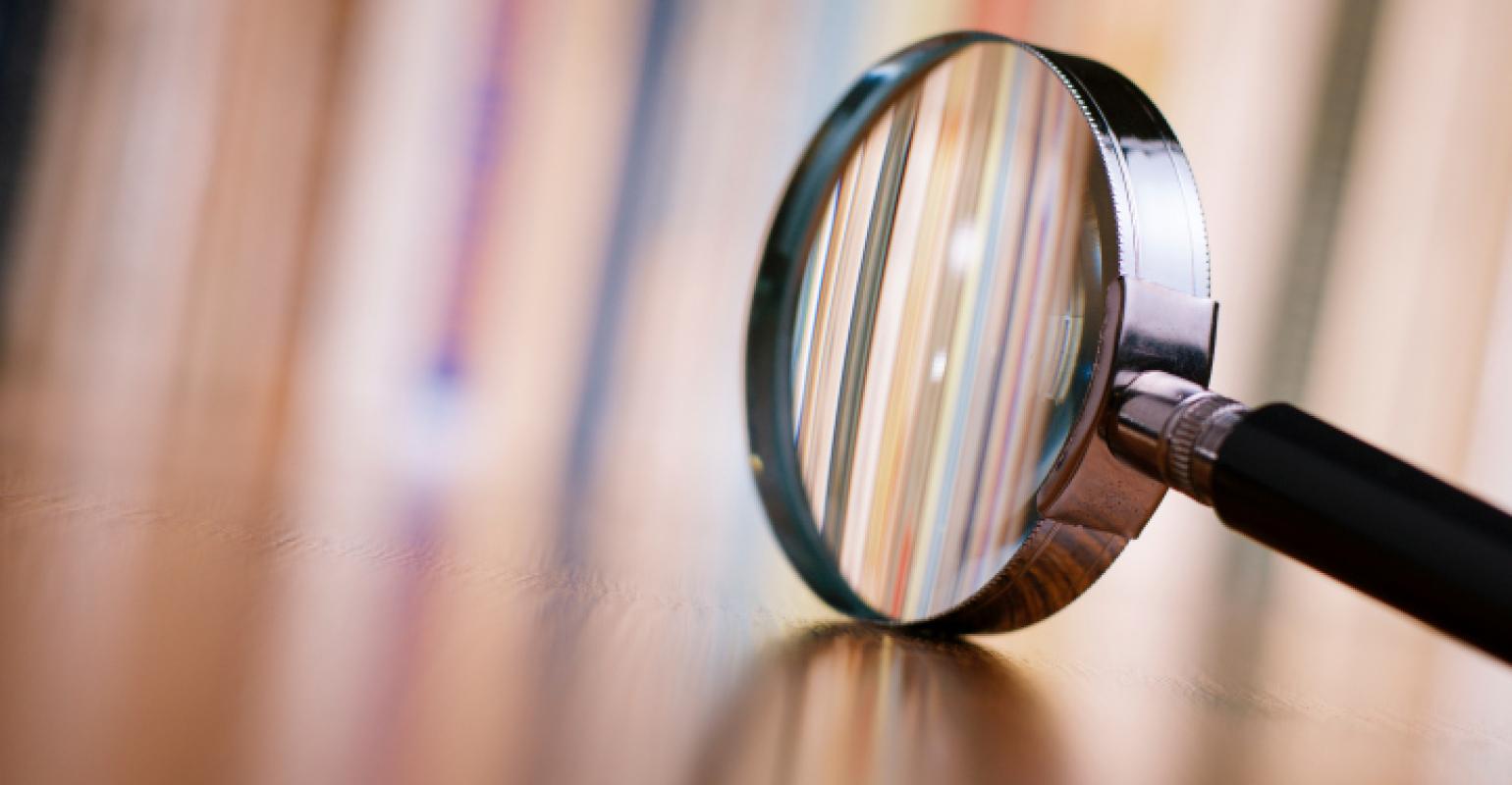 The study was published in the European Journal of Neuropsychopharmacology and reviewed on the American Botanical Council’s Herbclip.

Scientists designed the randomized, placebo-controlled, multi-center study to evaluate the efficacy and tolerability of a product containing 80 mg of standardized lavender flower essential oil in a gel capsule in patients with sub-threshold anxiety disorder who suffer from restlessness and disturbed sleep.

The research included 170 adult patients in 17 general and psychiatric practices in Germany who had restlessness and agitation according to the International Statistical Classification of Diseases and Related Health Problems and the Hamilton Anxiety Rating Scale (HAMA). After a baseline analysis, each subject received either a placebo or 80 mg of lavender oil each day for four weeks.

Based on their HAMA scores, the researchers found significant changes among the subjects who took the lavender. The authors concluded that this study not only confirms the anxiolytic effect of the lavender observed in other clinical trials but also shows it significantly reduces restlessness without causing sedation. A limitation of the study, notes Herbclip, is that there is no validated psychiatric scale for assessing restlessness, and the authors had to develop their own scale.