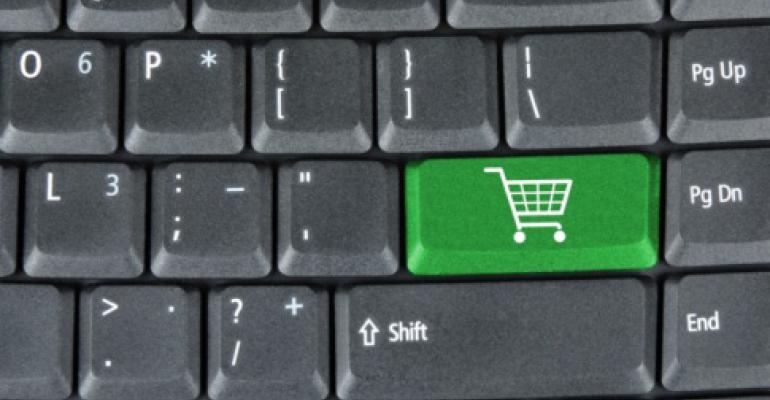 As consumers increasingly become comfortable shopping online, they often turn to the internet to find the best deals.

In dietary supplements, this has meant a roller coaster of pricing. While independent companies have tried to police online pricing, now more than ever, retailers are calling on companies to enforce a Minimum Advertised Price (MAP) policy. That policy doesn’t regulate what price a product is sold at, but does prohibit e-tailers from advertising any prices lower than the minimum.

Many supplement companies saw a significant increase in volume and sales as they got deeper in with e-tailers, but they also saw diminishing margins and profitability, Bander says. Now, talks of a stronger focus on brick-and-mortar stores have dominated his sales calls with companies.

Starkie Sowers, director of education at Clark’s Nutrition Center, says they have really noticed a shift in-store in consumers.

“There are a lot of people that don’t want to talk. They want to scan a price and look at what is on the internet. We are losing sales in store as they are buying on the internet,” Sowers says.

People can come in and spend an hour with a Clark’s nutritional consultant, and while they might buy a few things, they will look to the internet to see what is cheaper for the day. While the retailer can try to be price competitive, it has employees to support. In addition, online pricing is not always consistent, he says.

“The more times you click on Amazon, the higher the price gets. Internet stores are trying to make profit as well, and once they capture an audience, prices start to drive up. That is working to our advantage. People are realizing there is price instability on the internet.”

Just like Bander has noticed, Sowers says, “There are a lot of companies coming back to us.”

Companies that are holding to MAP pricing are finding that they can make more money selling to consistent stores than selling to a lot of different businesses on the internet.