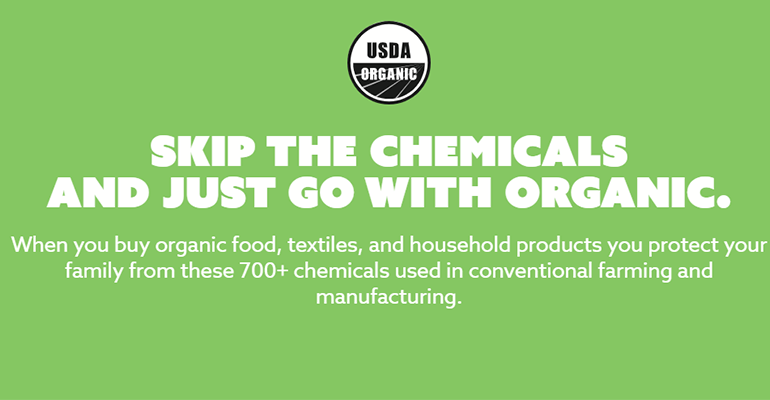 Organic Voices, led by co-founder and former Stonyfield CEO Gary Hirshberg, is hitting its stride with its Skip the Chemicals campaign and The World’s Most Skippable Ad. Hirshberg will share campaign results and a GRO Organic Update at Natural Products Expo West in Anaheim.

What do Afoxolaner, Cephalexin, Methocarbamol, Fluralaner, Glycine, Lincomycin, Megestrol Acetate and Phenylpropanolamine have in common? They are just a handful of the over 700 chemicals used in conventional farming and manufacturing that you can avoid if you buy organic. Don’t believe the list is that long? You can hear for yourself all 700 chemicals in “The World’s Most Skippable Ad,” produced by Only Organic and Organic Voices.

In 2018, the USDA shut down efforts to create an official organic check-off program. Subsequently, the Organic Trade Association (OTA) created its own voluntary check-off-like program called GRO Organic, an acronym for Generate Results and Opportunity for Organic. The intent was to create more robust industry support for the U.S. organic sector, including initiatives to educate consumers about organic’s benefits, provide more technical assistance to organic farmers and foster critical organic research.

As part of this program, the OTA partnered with Organic Voices, led by co-founder and former long-time CEO and Chairman of Stonyfield Organic, Gary Hirshberg. After decades of running his own company and helping others get off the ground, Hirshberg is still passionate about organic certification as a pathway to a better planet. Hence, he has jumped into his role with Organic Voices to help execute marketing and communication campaigns to promote organic.

The Skip the Chemicals campaign, which includes The World’s Most Skippable Ad is an outcome of these efforts and is backed by roughly 150 companies who have pledged support to Organic Voices and the overall GRO initiative. And now, Hirshberg wants to see more organic companies sign on to promoting organic. “There are a lot of companies who use the organic seal who do not sponsor the program but are benefitting from it,” he says.

The World’s Most Skippable Ad, says Hirshberg, has garnered a lot more attention than originally anticipated. The success is notable in part because the ad is actually a 30-minute-long video of a happy couple washing dishes and singing the names of 700 chemicals. The actors make the case that viewers could avoid listening to them sing the painstakingly tedious list of chemicals if they would just choose organic.

“We launched the skip the chemical campaign in October. As of December we had almost 23 million impressions, but what’s crazy is that 5.4 million viewers have completed watching the entire 30 minutes. If you had ever asked me to predict that I would have told you, you were smoking something,” says Hirshberg.

“This has far exceeded our goals as one of the most successful creative executions I have seen in the organic space let alone the general marketplace. The average watch time is 8 minutes, which is still long and website traffic for Organic Voices is up at least 500%.”

The overall Skip the Chemicals campaign is not even one year into a two-year campaign commitment. Hence, Hirshberg notes, the campaign still has a long way to go. He plans to share all of the latest results and concepts for how the group intends to further amplify this message at an Organic Voices/GRO Organic Update breakfast Friday, March 6 at Natural Products Expo West.

“In the past, much of the organic presence at the show has had more to do with policy than consumer messaging. OTA’s Only Organic and Organic Voices have become a potent unifying means of speaking to the consumer and that is what we will be reminding people at Expo West.” He adds, “In a sea of labels and claims and confusion, I think it’s really important that Organic Voices has a presence and gives brand managers, CEOs, investors and retailers a chance to see a unified voice for organic as opposed to 100 different reasons to choose organic.”

As an industry veteran, Hirshberg says after reviewing consumer insights and much discussion with researchers and marketing officers of organic brands, the key finding is simply that the number one reason people look to organic is to avoid chemicals.

“I’ve been here since the mid 70s and every time I say that I feel like an idiot to say something so obvious. But we in organics have a double-edged sword. We are very passionate about the things we care about and we have 100 things we care about from farmer income to animal welfare and soil carbon and each of us speaks with clarity and passion about each of those things. But in the end the consumer hears 100 different messages.”

By bringing the industry together on one campaign, Hirshberg says Organic Voices has filled a necessary gap by saying folks let’s agree on a message hierarchy and to speak as loudly as possibly about what people care about—chemicals in their food.

Of course hand in hand with awareness is the need for more education. As more consumers visit the Organic Voices website, there are more questions about organic and in particular what the organic seal means. The Skip the Chemicals campaign tells people to just look for the seal, but as Hirshberg says, “People don’t realize that organic always means Non-GMO. They are confused about the difference between the butterfly and the organic seal. Consumer confusion remains the foremost challenge still.”

Hirshberg also warns that the current political climate has not been kind to organic. “We still have a lot of work to do as a movement for cleaner food and healthier eating. You have to really see this organic fight as a subset of that,” he explains. Noting that in the fight to preserve and promote organic, the community needs to be unified. And if you care about a good regulatory environment, you better sign up to vote says Hirshberg. 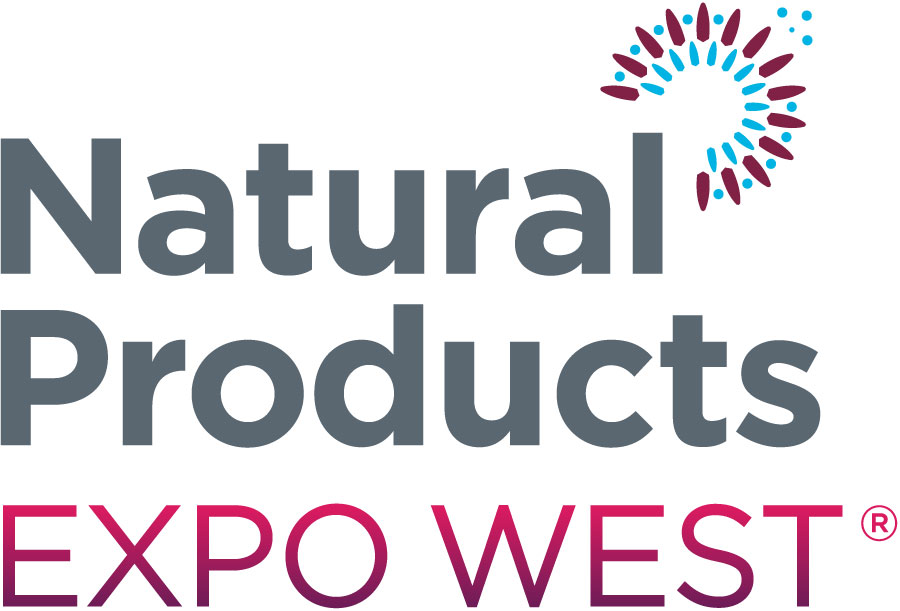