Home>Business Resources>Branding and Marketing
Recent
Latest
5@5: Plant-based milk beats conventional | Faux chicken sandwich wars | Eating fruits and vegetables lowers stress
May 14, 2021
Whole Foods, Amazon Fresh, FreshDirect step up distribution from AeroFarms
May 14, 2021
Secret shopper: How can I find organic skin care?
May 14, 2021
Weigh in: 9 ways to encourage trial without demos and sampling
May 14, 2021
Trending
Secret Shopper: What is reef-safe sunscreen?
May 26, 2020
How Vegky founder Thomas Hong built enough brand awareness to get into Walmart
May 13, 2021
Think globally, stock locally: Why it's time to represent and bag the 'ethnic' set
May 13, 2021
Education and customer service sell sustainable seafood
Apr 02, 2021

The power of partnerships – article 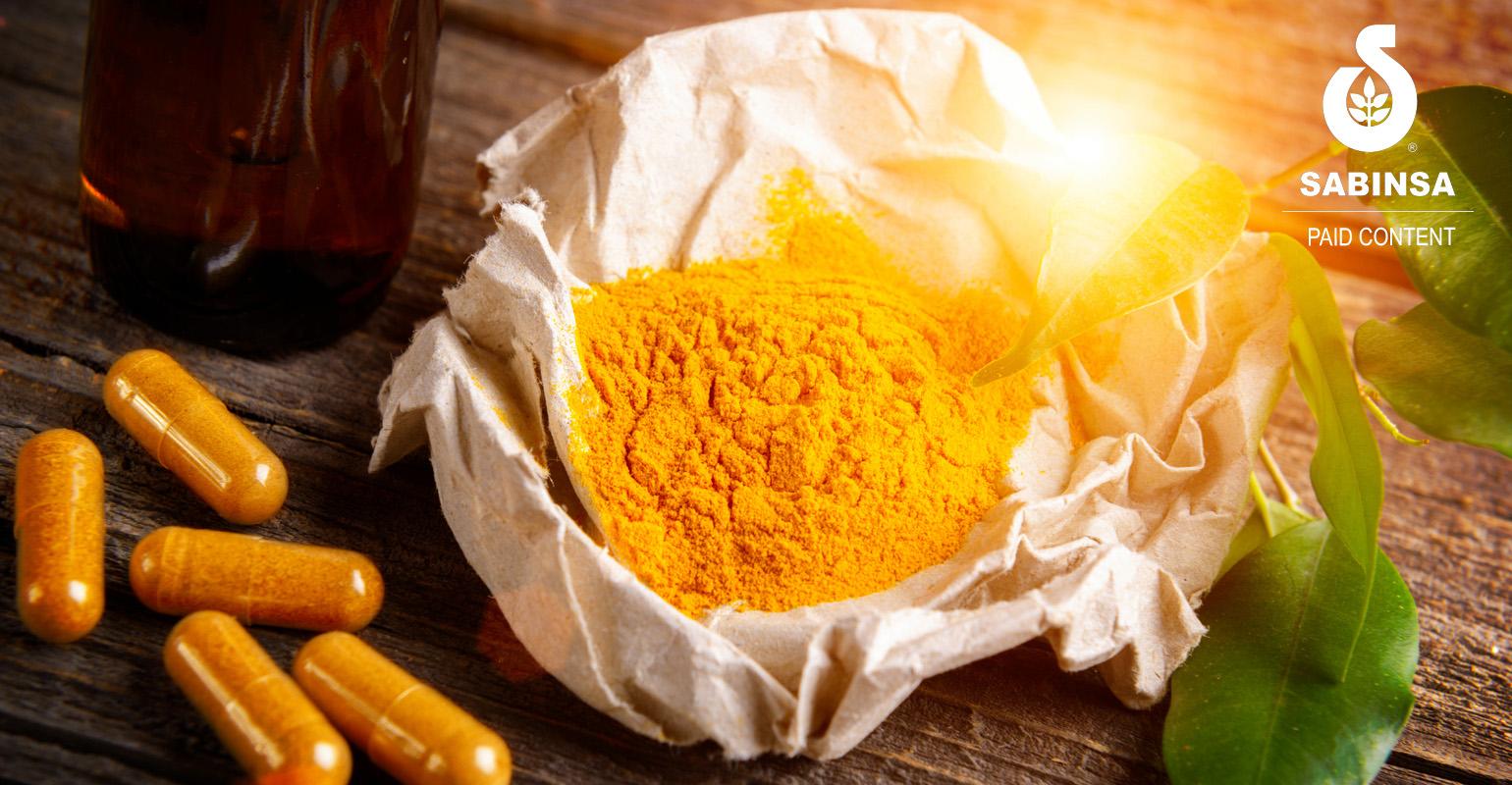 Together, Sabinsa and Nutrawise bring transparency, quality and heart to store shelves

Darren Rude needed to use both hands to tug the hefty turmeric plant out of the ground. Hunkering down amid rows and rows of knee-high leaves, lush green stripes through the red dirt fields, he grabbed the plant at its base and pulled. As he freed the roots, clumps of rich soil showered to the ground. He held the roots up to his nose, sniffed—and smiled.

The CEO of Nutrawise (parent company of youtheory) was on the ground, literally, in the state of Tamil Nadu, southern India, visiting fields and manufacturing facilities overseen by supplier Sabinsa. With red dirt still under his fingernails, Rude talked to co-op farmers, dodged free-grazing cows and peeked in buildings with an eye out for stored pesticides. On-site visits are critical to vetting a supplier, says Rude, who has traveled the world tracing ingredients for his products.

As consumers increasingly demand more transparency from companies and products, the relationship between brand and supplier has become more important. Cultivating a strong partnership is as critical as cultivating healthy plants. Sabinsa supplies youtheory with Curcumin C3 Complex for its Turmeric and Turmeric Extra Strength products. The companies’ partnership exemplifies how collaboration can support quality and innovation—and ultimately earn consumer trust.

As soon as Rude began considering adding a turmeric product line, he thought of Sabinsa. Not only had he successfully done business with the company previously, but he knew Sabinsa’s saffron-hued ingredient is the “gold standard in curcumin,” he says, reflecting on the beginning of the companies’ turmeric relationship. C3 is the most clinically researched curcumin brand. More than 70 clinical studies and over 150 papers published in peer-reviewed journals support it. “When shopping for suppliers, consider how much the company has invested in its own product with research and look for independently conducted studies as well,” he says.

“What it really comes down to is trust, and what we offer is a chain of custody that shows transparency throughout the entire system,” says Shaheen Majeed, president worldwide at Sabinsa. The company welcomes prospective partners to visit its farms and facilities.

For youtheory, the links of the chain had to be strong not only from farm to bottle, but also throughout the farming communities in the region where the ingredient was grown. To help farmers succeed, Sabinsa introduced new farming technologies, financed irrigation systems and championed sustainable agriculture methods. The company also commits to paying farmers top dollar—no matter what the weather delivers. “We set a price at the beginning of the season and make sure they get paid, even if they have 0% output,” says Majeed. “If these farmers fail to meet output goals, it is usually because of Mother Nature, and not their fault.”

Sabinsa also supports farming communities by bringing in much-needed water and supporting schools. “For every Sabinsa water truck that goes into a farm, two go into the village,” says Patty Rude, president of youtheory. When you see efforts like that, according to Rude, “making a difference in other peoples’ lives by making a product that helps other people, it’s just a really neat feeling.”

For Muhammed Majeed, Ph.D., founder and chairman of Sabinsa, a reliable supply chain is all about great relationships every step of the way. “Sabinsa is committed to creating a positive impact on farmers’ lives. This, in turn, guarantees a more dependable supply chain and raises the quality of life for everyone in the value chain—including consumers desiring natural, top quality products.”

Of course, once an ingredient leaves the field, things don’t always go according to plan. When youtheory began manufacturing its turmeric, the product clumped and wouldn’t go into capsules, says Rude. “Sabinsa flew over from India and we worked together on the capsule machines in order to solve the issue.”

This is core to who the company is: A supplier partner should be ready and able to help manufacturers develop formulations, says Shaheen Majeed. “Some of these herbal products don’t work the way they’re supposed to when you’re standing in front of the capsule machine,” he says. “You need to do additional process steps such as roll compaction, blending and granulation work. We can do all that.”

Case in point: Manufacturing turmeric turns walls yellow. And when washed down with water, mold can sometimes grow. “So, we needed a wall for turmeric rooms that wouldn’t absorb water,” says Rude. He notes that within a few months, Sabinsa had developed and tested three different walls and gave Nutrawise the one that worked best. “This is definitely the best business partner-ship for raw materials I’ve ever had,” says Rude. “They’re our partner, not just a vendor.”

Strong communication between brand and supplier is key to a healthy partnership—and communicating that relationship to the public is key for building trust with consumers. The supplier-manufacturer partnership story, if leveraged effectively, can be a powerful tool in building consumer confidence in products—and brands.

How marketers can turn societal upheaval into better branding
Apr 14, 2021