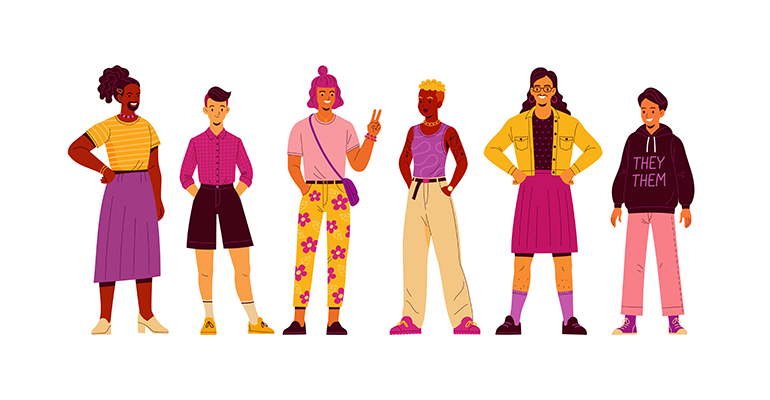 Neutrality across marketing efforts for the sake of being inclusive is more important than ever.

“Largely thanks to Gen Z, younger people aren’t really defining themselves in terms of norms or static versions of identities,” says Jenna Smith, president and CEO of Smith Design, a brand design agency that works with natural product companies. “Gender orientation, career interests are making way for new waves of thinking that aren’t inherently fixed. References are much more inclusive and universal.”

In the past, health products in food or drink categories were frequently marketed around building muscle for men or losing weight for women. That’s an antiquated way of thinking by today’s standards, Smith says. Many are universally marketing products by speaking to the whole person with more positivity and inclusivity. 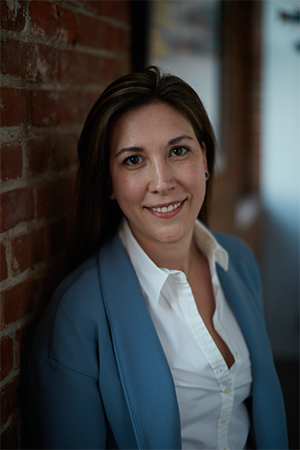 “It’s more focused on the bio of things versus the gender,” Smith (left) says. “Talk about things from a health perspective, not from a gender perspective, because the concept of gender continues to change. Maybe a shampoo is just a shampoo and it doesn’t have to be a shampoo specifically for men.”

Still, the CPG industry has been slow to follow suit.

“It’s challenging for a brand to break out of what they know,” Smith says. “And what is confirmed revenue from certain demographics.”

Companies need to do their market research to make sure they’re embracing the concept of gender fluidity in ways that seem like they are being “gender intelligent,” Smith says.

“Brands need to talk the talk and walk the walk,” Smith says. “As opposed to just doing it because it seems like the thing that is being required to do in this day and age.”

While gender-based stereotypes still exist in the United States, 56% of Americans believe eliminating gender norms and stereotypes is good for society, according to research by Mintel. A growing number of  U.S. adults say they personally know someone who is transgender and people who use a gender-neutral pronoun such as “they” instead of “he” or “she,” per Pew Research. Even the United Nations gives guidance for using gender-inclusive language.

“Inclusive genderless language is just table stakes for brands people want externally and the kind of culture people want internally,” says May Habib, co-founder and CEO of Writer, an AI writing assistant for teams to help everyone at a company write using the same style, technology and voice.

Some companies have already rebranded to become more unisex. For example, ThinkThin rebranded to Think! after working with DDW, a brand and marketing agency. The protein bars now exhibit less messaging about dieting and focus more on “healthy lifestyles with naturally nutritious products that are clean and tasty." Another example is Raw Bar which used pastel colors to rebrand its organic 100% raw, gluten-free, vegan bars that come in protein, fruity and hemp varieties. 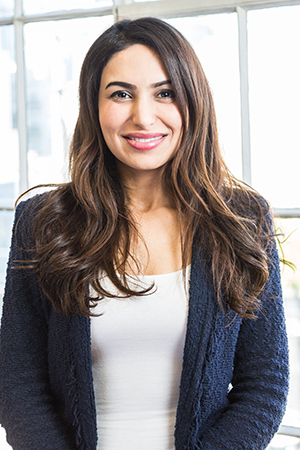 Habib says most of her customers are in the technology space. “Where tech leads everyone else follows,” Habib (right) says. “I think CPG companies would be wise to follow what tech is doing in terms of genderless and antiracist language to make sure their packaging reflects the time.”

Words matter. It’s important to be as inclusive as possible. When it comes to packaging, consider how natural products are directed towards moms, Habib says.

“Increasingly many people are advocating for the word caregiver, or parent as a more gender neutral, non-binary way to refer to someone who takes care of a child or takes care of the needs of the home, Habib says.

Avoid referring to the audience in a gendered way with gendered pronouns she says, by welcoming everyone or saying “Hi y’all” instead of “ladies and gentlemen.”

Family member language is shifting towards saying partner instead of husband or wife and child versus son or daughter, Habib says. Use LatinX instead of Latino or Latina.

When it comes to work roles use gender-neutral language such as servers versus waiters and waitresses or mail carriers versus mailmen and actors versus actresses. Be cognizant of the inherently sexist language that is built into many cultures such as saying mankind versus saying humankind or people to make it gender neutral.

“Gender and ethnic descriptors are a legacy to the way gender works in so many languages, but we don’t have to have it be so binary,” Habib says. “By using more inclusive language it signals we see a spectrum of identity and we’re trying to signal that we are a welcome open society, company and community.”

There has been a marked increase in the number of clean beauty lines that use genderless language to play up the inclusivity of their products. 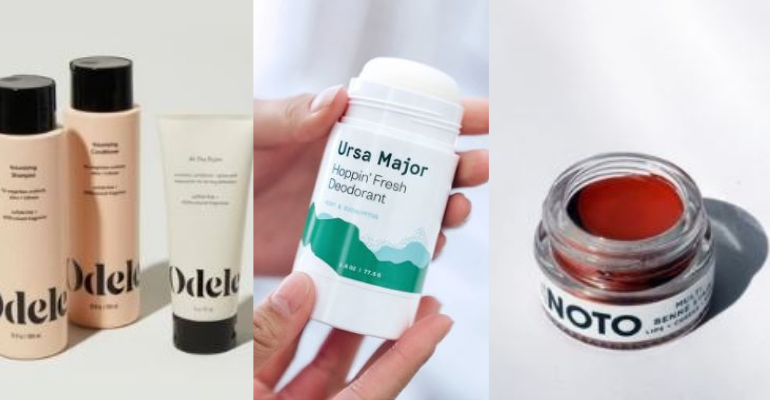 NOTO Botanics, a Los Angeles-based skincare brand has made a name for itself as a vegan “radical body care” company that boasts a gender-fluid, multi-use range of natural products including cosmetics, moisturizers and scrubs; the brand uses simple bold black font on white packaging to emphasize its gender neutrality.

With its “skin is skin” mantra, Ursa Major, a certified B Corporation whose name means “Great Bear” in Latin, touts its natural skincare line as being for all genders and skin types. Think sulfate-free face cleansers and natural deodorants wrapped in packaging with white backgrounds and mountain ranges painted with vivid colors. It also offers catchy, gender-neutral slogans including “Hoppin’ Fresh Deodorants” and “Brighten Up Vitamin C Serum.”

Besides having a list of ultra-clean ingredients, Odele shares its philosophy of having beauty essentials for “you + your people” by using slogans including “premium clean hair care for you and whomever shares your shower.”  The clean packaging features large black font on pastel shades, white- or stone-colored packaging that is coupled with statements on its website such as “We keep it clean. We make it fancy. We include everyone.”

This trend will only gain steam as more small and innovating brands continue to adopt genderless language.

“Whatever is done,” says Smith. “Make it something that continues to aid in the conversation of inclusivity and moving it forward.”