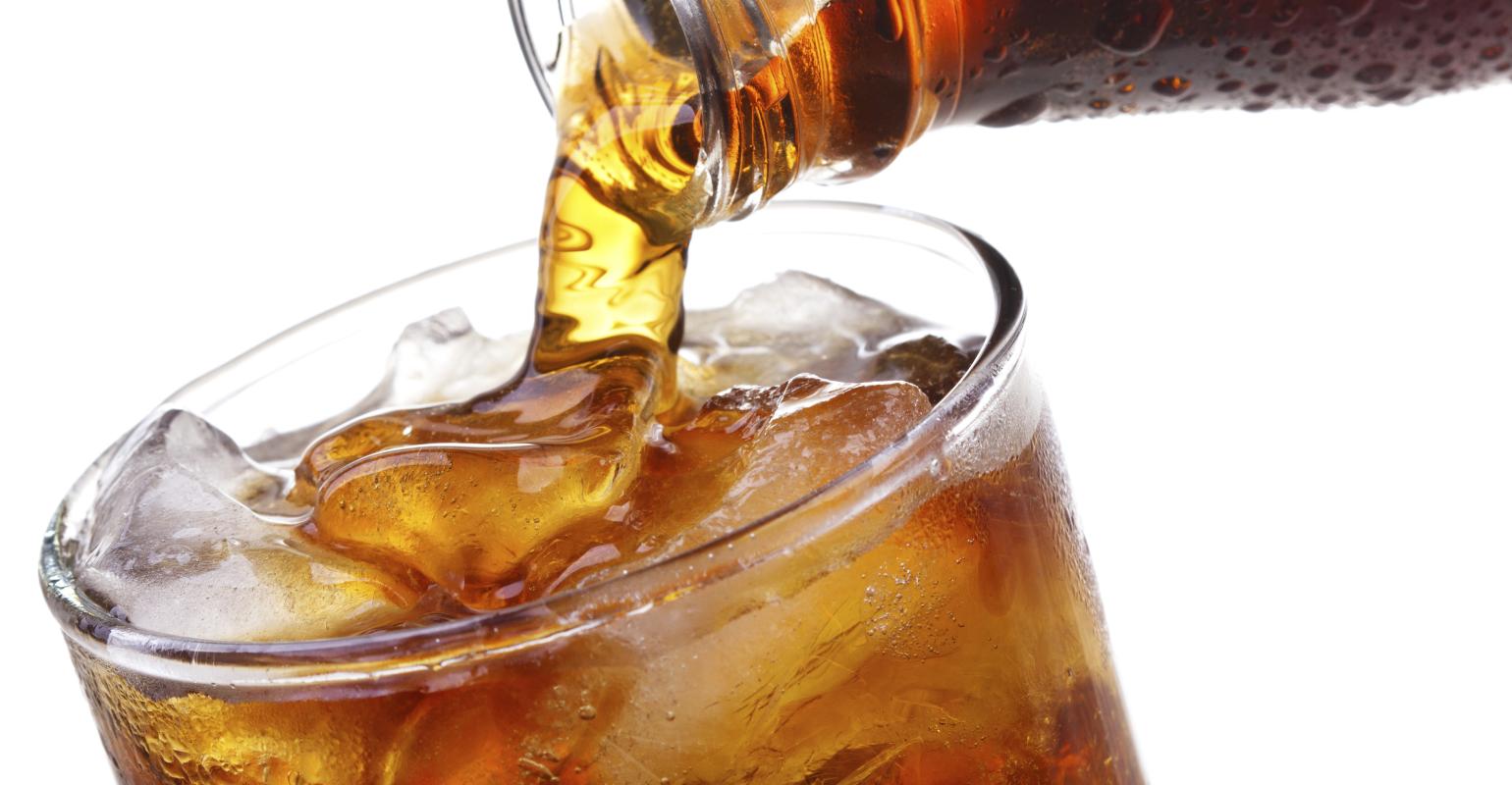 Soda consumption may greatly increase the risk of developing rare biliary tract cancers, according to research.

A soda habit could rot your teeth, make you fat, weaken your bones, make you wheeze, and even boost your chances of a heart attack. But if you need another reason to stay away from sugary beverages, a new study suggests that drinking the stuff may increase risk of getting rare gallbladder and bile duct cancers.

Researchers at the Karolinska Institute in Sweden analyzed survey data on the eating and drinking habits of more than 70,000 adults, then followed them for more than 13 years to see if any cancers developed. People who drank two or more sugar-sweetened drinks a day had more than twice the risk of developing gallbladder tumors and a 79 percent higher risk of getting biliary tract cancer, based on the results. The research was published in the Journal of the National Cancer Institute.

It’s the first study to show a link between drinking sweetened beverages and the risk of biliary tract cancer, according to Reuters.

Though the study has its limitations, and the exact reasons for the connection between the soda and the tumors is unclear, the message is still simple, Igor Astsaturov, a medical oncologist at Fox Chase Cancer Center in Philadelphia (who wasn’t involved in the study), told the news source: "Regardless of the cause, it is easy enough to quench the thirst with water to stay fit and healthy."