Can a polyphenol help people with Down syndrome? 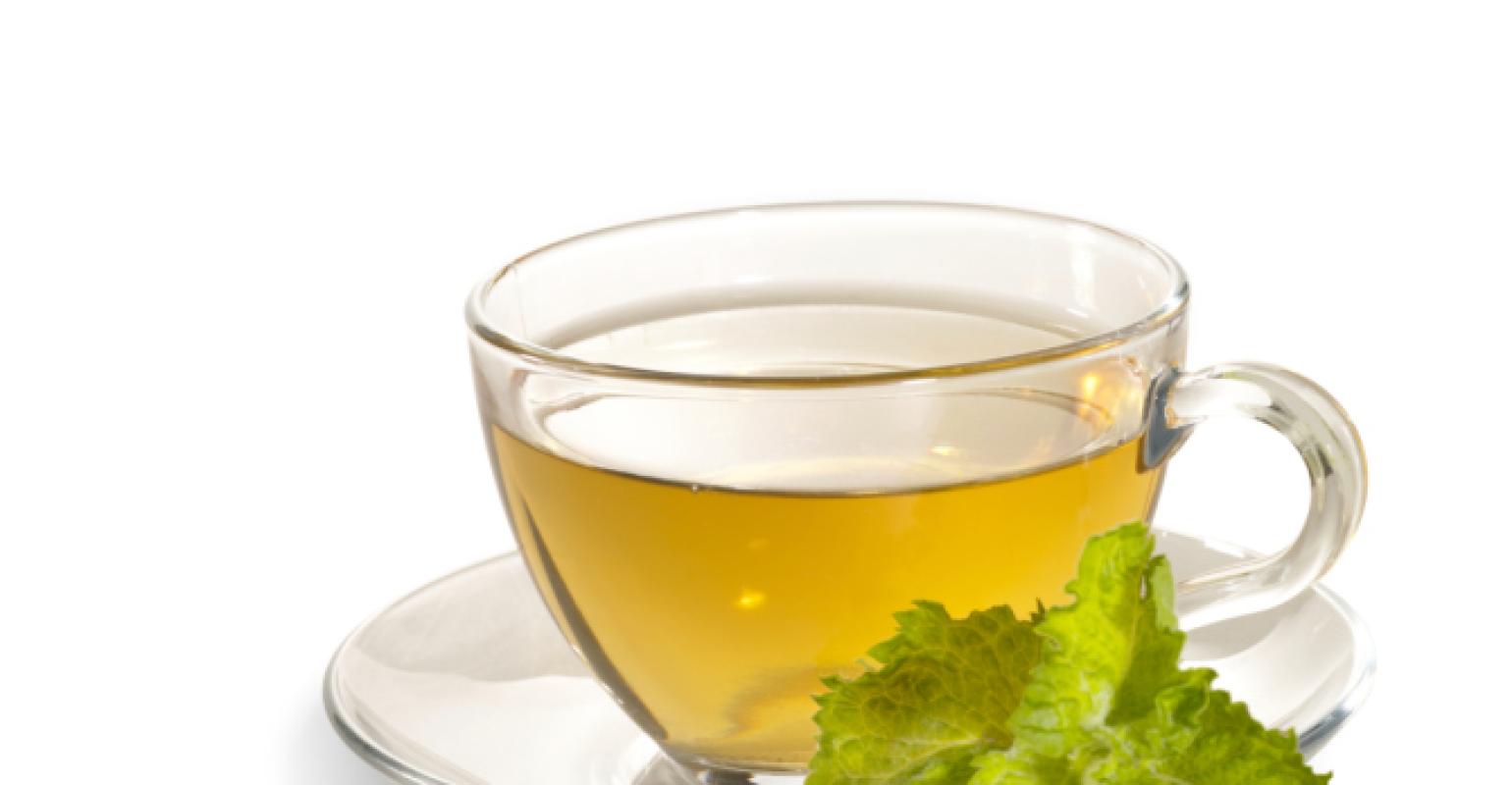 A polyphenol found in green tea has been linked to improved cognitive scores in young adults with Down syndrome.

One in about 700 babies is born with Down syndrome, the most common chromosomal disorder. Recently, the disease has become more common, and children with Down syndrome are living longer, according to the Centers for Disease Control. Recent research has revealed a compound that appears to improve the cognitive abilities of people with Down. Its source? Green tea.

In a year-long clinical trial with 84 young adults with Down syndrome, researchers found that cognitive training combined with treatment with the compound was associated with improved scores on visual recognition memory and adaptive behavior tests, according to results published in The Lancet Neurology.

"This is the first time that a treatment has shown efficacy in the cognitive improvement of persons with this syndrome," Mara Dierssen, senior author of the study and a researcher at the Centre for Genomic Regulation in Barcelona, Spain, said in a release about the work. While significant, she added, the results should not be interpreted as a "cure." "But it may be a tool to improve these individuals' quality of life," she said.

In the trial, half of the participants were given a decaffeinated green tea supplement with 45 percent epigallocatechin-3-gallate, a polyphenol found in green tea, and weekly online cognitive training. The others took a placebo and completed the cognitive training. Researchers tested the subjects after three, six and 12 months.

Researchers found that the group that took the tea scored significantly better in the categories that measure the ability to remember patterns, verbal recall and adaptive behavior. In other recent research, Swiss scientists found evidence that green tea extract enhances cognitive function in adults (without Down syndrome), particularly in the working memory.