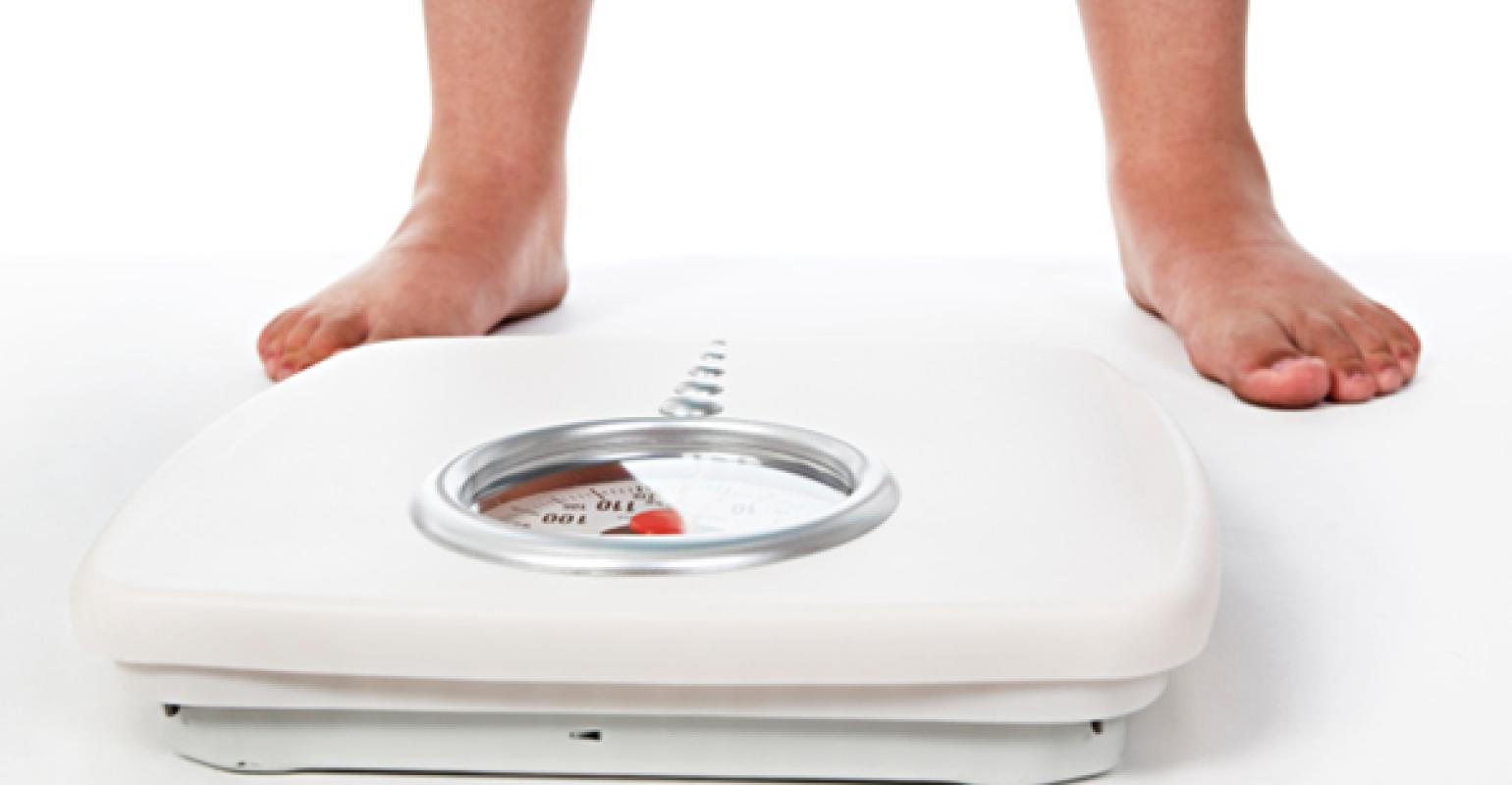 They may soothe salmonella sufferers, fight depression and help ailing livers but can probiotics help us fight that most insidious and omnipresent enemy? The one bringing down America: (No, not greenhouse gas) Fat.

Though a recent study published in the British Journal of Nutrition, and noted on ABCnews.go.com, links one probiotic strain to fat loss, the jury's still out on whether the bugs may be the key to slimming America's bloated waistlines.

In the most recent research, a team of Japanese researchers studied 210 overweight people who were given a daily seven-ounce serving of fermented milk over 12 weeks. One third of the people drank milk spiked with one amount of a probiotic called Lactobacillus gasseri SBT2055, one third drank milk with more of the probiotic and one third had plain milk. The people who drank the probiotic-spiked potions dropped about eight to nine percent of their visceral fat. That's a particularly unhealthy type of flab that builds up around the heart and organs. The probiotic-drinking subjects lost one to three percent of their belly fat.

How'd it work? The probiotics may have lowered intestinal inflammation and allowed for more efficient digestion and absorption of the food the subjects ate, suggested the study's co-author Yukio Kadooka, a researcher with the Snow Brand Company in Japan.

However, two issues may prevent a stampede of dieters stuffing shopping carts with bottles of probiotics: 1.The strain used in the study isn't available in America. 2. The research was conducted/funded by a company that sells the probiotics.

"There's nothing wrong with companies investing in studies, but it's better when the study is backed up by independent research," Jeremy Burton, PhD, deputy director of the Canadian Research and Development Centre for Probiotics, told ABC News. So far, independent research is either inconclusive or contradictory. Probiotics offer benefits "to be sure," Burton said, and research has supported the digestive-health claims of products like Dannon's Activia yogurt. But there's no clear ruling when it comes to probiotics and weight loss. "There's definitely a role for probiotics in dieting," Burton adds. "But were still teasing apart all the mechanisms involved."