Chocolate during pregnancy may help fetus 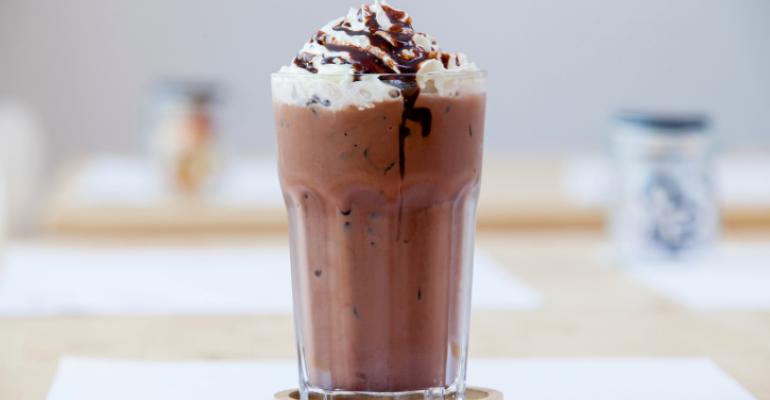 A daily dose of chocolate may help developing fetuses, according to a small new study.

All you pregnant ladies, go ahead, indulge: 30 grams of chocolate daily may help your baby develop, according to new research. The research was recently presented at the 2016 Pregnancy Meeting of the Society for Maternal Fetal Medicine in Atlanta.

Results of previous studies of the relationship between eating chocolate while pregnant and the risk of preeclampsia (high blood pressure that can lead to serious complications for mother and baby). Emmanuel Bujold, MD, professor of obstetrics and gynecology at the Universite Laval Quebec City, Canada, and his team designed their study to help clarify things.

They found no difference in preeclampsia, gestational hypertension, placental weight or birth weight between the two groups. But a measurement called the uterine artery Doppler pulsatility index, which measures the velocity of blood in the uterus, placenta and fetus, in both groups showed marked improvement that was much greater than expected in general population. That suggests that both high and low-flavanol chocolate may help fetuses grow and develop, according to a release about the study from the Society for Maternal-Fetal Medicine posted on sciencedaily.com.

"This study indicates that chocolate could have a positive impact on placenta and fetal growth and development and that chocolate's effects are not solely and directly due to flavanol content," Bujold said in the release.

Pregnanat women might even want to choose a nutty chocolate bar. Recent research suggests that eating nuts while pregnant won’t cause nut-allergic kids.