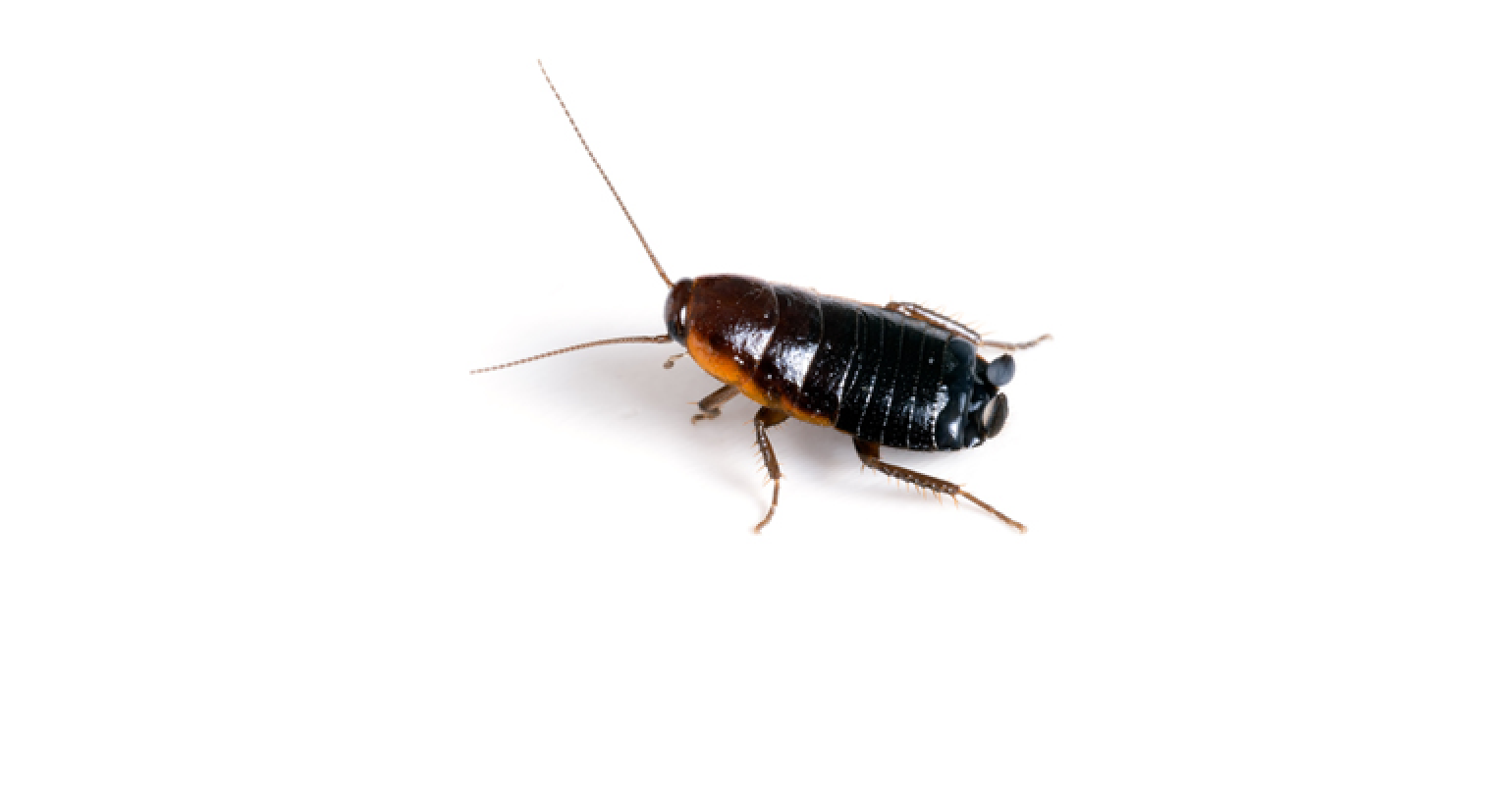 Cockroach milk: The next ‘it’ milk?

Researchers have discovered that milk from the Pacific beetle cockroach is among the most nutrient-packed foods in the world.

Flight attendants are handing out insect snacks in economy class and bartenders are mixing cocktails infused with toasted crickets. The edible insect industry has hatched and taken flight—and that’s before researchers discovered cockroach milk to be among the most nutritious substances on Earth.

How does one even get milk from a cockroach? Not with a tiny bucket. "You substitute a filter paper in the brood sac for the embryos and you leave it there," Barbara Stay, a professor emerita at the University of Iowa, told NPR. After a while, "you take it out and you get the milk." Stay’s among the first to study the milk of the Pacific beetle cockroach, which changes from liquid to tiny crystals inside the cockroach’s gut.

A team of researchers led by biochemist Subramanian Ramaswamy at the Institute for Stem Cell Biology and Regenerative Medicine in Bangalore, India, recently took a closer look at the crystals. They were amazed by what they found. The milk is three times richer in calories than buffalo milk (the previous top contender for the most protein- and calorie-rich milk). According to one of Ramaswamy’s team (the intern, no doubt), the milk has no flavor.