Could non-gluten proteins play a role in celiac disease? 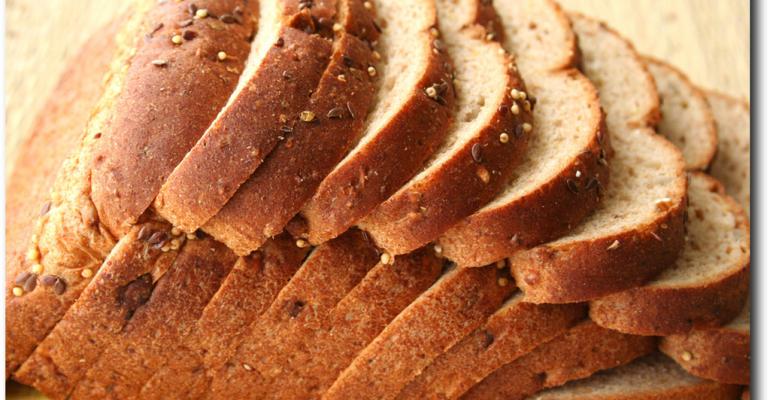 Scientists have largely ignored non-gluten proteins, and the few studies on their potential role in celiac disease have produced conflicting results. But now researchers are taking another look.&nbsp;

Although gluten-free foods are trendy among the health-conscious, they are necessary for those with celiac disease. But gluten, the primary trigger for health problems in these patients, may not be the only culprit. Scientists are reporting in ACS' Journal of Proteome Research that people with the disease also have reactions to non-gluten wheat proteins. The results could help scientists better understand how the disease works and could have implications for how to treat it.

Armin Alaedini, Susan B. Altenbach and colleagues point out that celiac disease symptoms are triggered when someone with the disease eats wheat, rye or barley. Research has shown that the group of proteins known as gluten, which in wheat make up about 75 percent of all proteins, causes an immune reaction in people with celiac disease. As a result, patients experience problems, such as diarrhea, abdominal pain, anemia and nutritional deficiencies. Currently, the only recommended treatment is to avoid gluten-containing foods altogether. Scientists have largely ignored non-gluten proteins, and the few studies on their potential role in celiac disease produced conflicting results. Alaedini and Altenbach's teams wanted to further investigate the matter.