Could taters hurt your ticker? 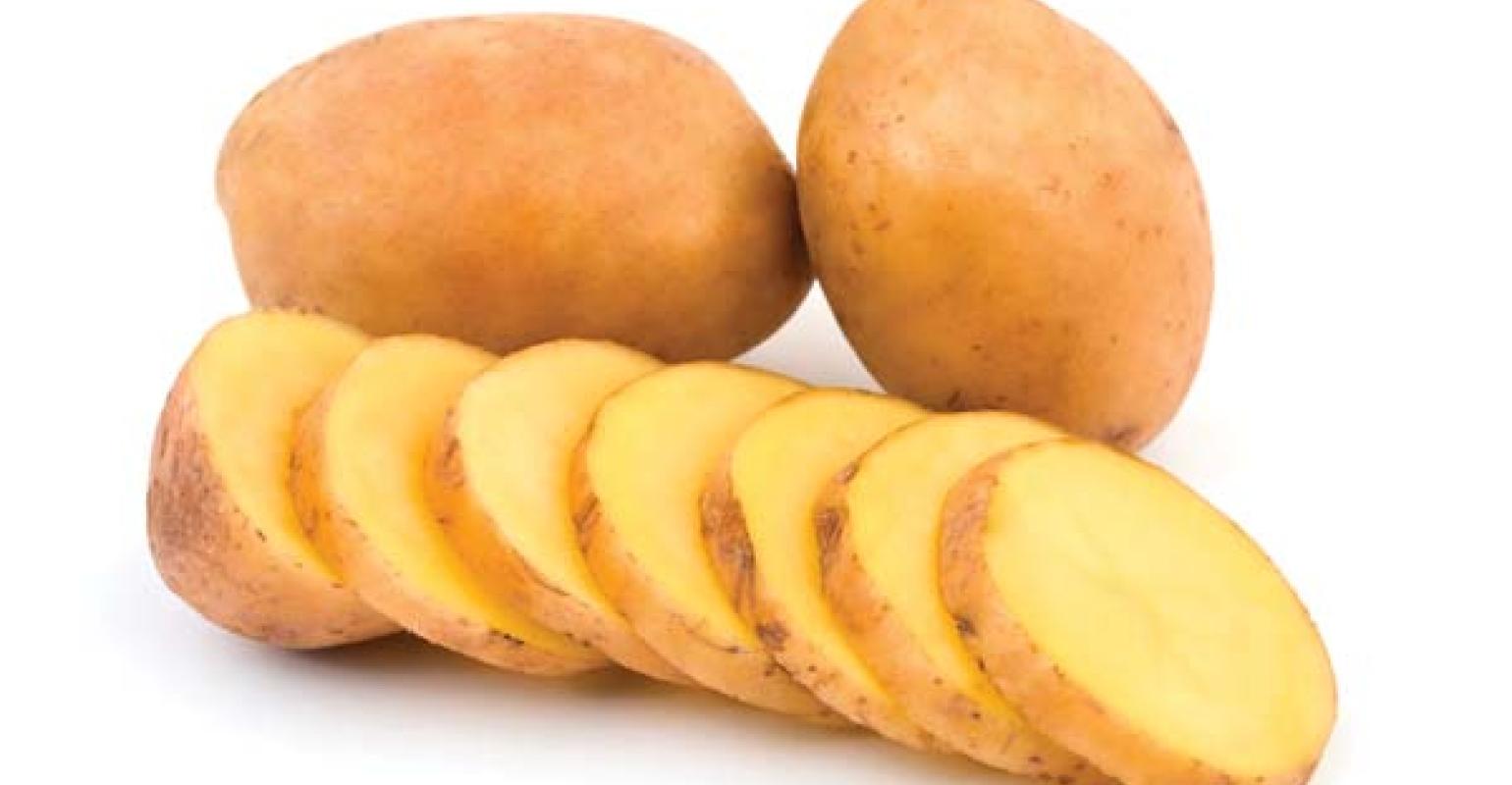 Higher potato consumption was linked with higher blood pressure in a recent study.

Eating more potatoes—and not just fried spuds—is associated with an increased risk of developing high blood pressure, according to a recent study in the British Medical Journal. But should we take the research as we do most servings of potatoes—with a grain of salt? Yes, argues an editorial in the same issue. "Dietary patterns matter more than isolated food items, and that’s what we should be studying," the authors write.

For the new study, researchers at Brigham and Women’s Hospital and Harvard Medical School followed 187,000 men and women from three large U.S. studies for more than 20 years to see whether spuds, one of the most popular foods in the word, could be linked to hypertension. Potassium-packed potatoes are considered vegetables in government healthy meals programs. Researchers assessed subjects’ dietary intake, including frequency of potato consumption, through questionnaire. Hypertension was reported by participants based on diagnosis by a health professional.

Related: Why not everyone is applauding McDonald's rejection of GMO potatoes (yet)

Why might spuds sabotage our cardiac health? The researchers think it might be their high glycemic index, which can trigger a spike in blood sugar.

In defense of taters, recent research found that polyphenols extracted from them may actually help fight weight gain.