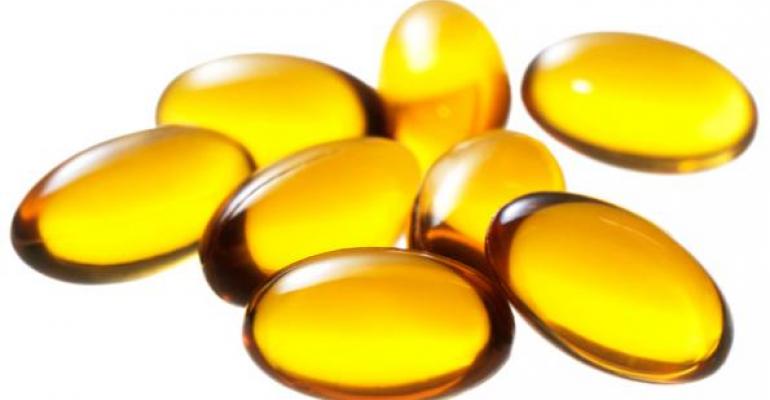 “This animal study used mega-doses of vitamin E on mice that were genetically modified to be predisposed to fast-growing cancer, generating what should have been another hypothesis worthy of discussion among scientists, but instead resulted in a rash of scare-mongering headlines that don’t reflect the weight of the study’s findings.

“To put the study into context and what it means for the typical vitamin E supplement user, consider this. The mice were genetically engineered to develop fast-growing tumors and then given the equivalent of human doses of vitamin E that ranged between approximately 1,950 IU to 10,000 IU, which translates to approximately 90 to 450 times the recommended amount for consumers to avoid deficiency. Typical multivitamins target the Recommended Dietary Allowance (RDA) and typical single letter vitamin E supplements contain 200 IU to 400 IU daily, all well within the safety range between the RDA and the Tolerable Upper Levels (UL) established by the government.

“The U.S. Preventive Services Task Force (USPSTF) recently evaluated and reaffirmed the safety evidence for vitamin E, stating on its website report, ‘The USPSTF found adequate evidence that supplementation with vitamin E has little or no significant harms.’ A study last month published in JAMA on vitamin E in mild to moderate Alzheimer’s patients not only found potential benefits for vitamin E in this area, but also found ‘no significant increase in mortality with vitamin E.’ This new mouse study in no way tips the scales of safety.

“There are other studies that point to the important benefits of antioxidants, and specifically to vitamin E. In fact there are similar studies that show that vitamin E decreases lung cancer tumor growth in mice.3 New scientific discoveries occur on a daily basis, and are often, like this study, worthy of further consideration. But when the headlines don’t place research in the proper context, healthy people may be distracted from getting the recommended amount of vitamin E in their daily diet, whether through food, or supplements, or a combination. Government reports indicate that for most adults there are vitamin E shortfalls in the diet.

“For the average healthy person taking vitamins, this study is irrelevant.”