Is curcumin the latest natural antidote? 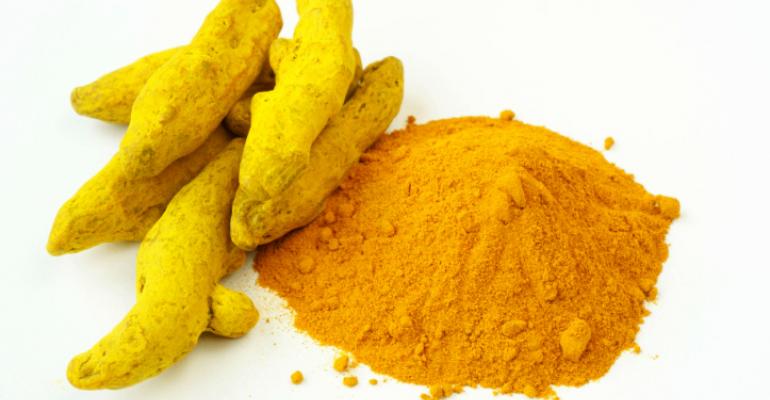 Curcumin is to turmeric what the apple is to the apple tree. Here are five health conditions curcumin can influence.&nbsp;

Curcumin enjoyed an incredible 1,000+ published studies in 2012. Many of them showed how curcumin can potently affect chronic degenerative disease states that are based on inflammation.

The range of studies included a meta-analysis on curcumin as an adjunct to chemotherapy. Researchers in India (where else?) noted five different mechanisms of action, from enhanced drug detoxification to its ability to make cancer cells regain apoptosis, or programmed cell death, which is a hallmark of all cells except cancerous ones.

In January, EuroPharma reported that its BCM-95 brand of curcumin has an ORAC value of more than 1,500,000 per 100 grams. For comparison, raw cranberries are 9,584 per 100 grams, raw blueberries are 6,552 and turmeric spice is 159,277, the company said. ORAC stands for oxygen radical absorbance capacity, a measure of antioxidant power.