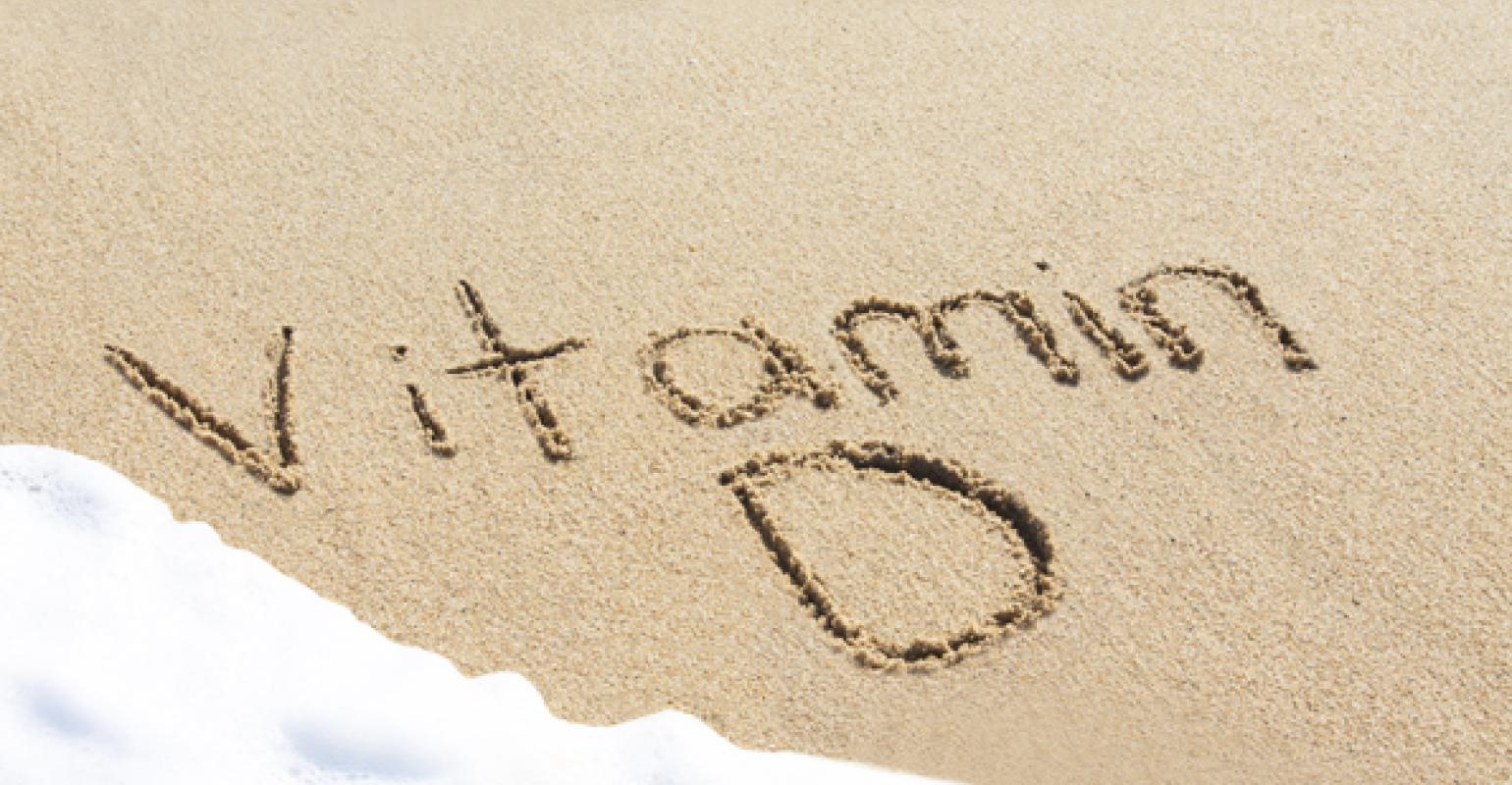 Higher intake of vitamin D during pregnancy was linked with a reduced risk of hay fever in children, according to new research.

The children of mothers who eat more vitamin D-rich foods while they’re pregnant may be less likely to develop allergies, according to new research.

“Vitamin D in food sources reduced the risk of allergic rhinitis, or hay fever, in children of school age,” said Supinda Bunyavanich, MD, MPH, assistant professor in the Department of Pediatrics, Department of Genetics and Genomic Sciences and The Mindich Child Health and Development Institute at the Icahn School of Medicine at Mount Sinai, in a video clip about the study.

Researchers at Mount Sinai conducted a prospective study of 1,248 mothers and their children from the first trimester of pregnancy until the kids reached age seven. A higher intake of food-based vitamin D (equal to the amount in a daily 8 ounce glass of milk) was associated with 20 percent less hay fever among the children when they reached school age. There was no risk reduction linked to the mothers’ consumption of vitamin D supplements, however.

The study, published in The Journal of Allergy and Clinical Immunology and noted on sciencedaily.com, was the first to analyze vitamin D levels at multiple points (during pregnancy, at birth and at school age) and via different methods (food frequency questionnaire and tests of serum 25(OH)D levels in both the moms and the school-age kids), according to a release from Mount Sinai. The findings add to the growing trove of information about vitamin D’s role in the immune system and asthma and allergies.

To their diet of salmon, ‘shrooms and eggs (all rich in D), expectant mothers can also add nuts without the fear of boosting the risk of having kids’ with nut allergies, according to a recent study published in JAMA Pediatrics.