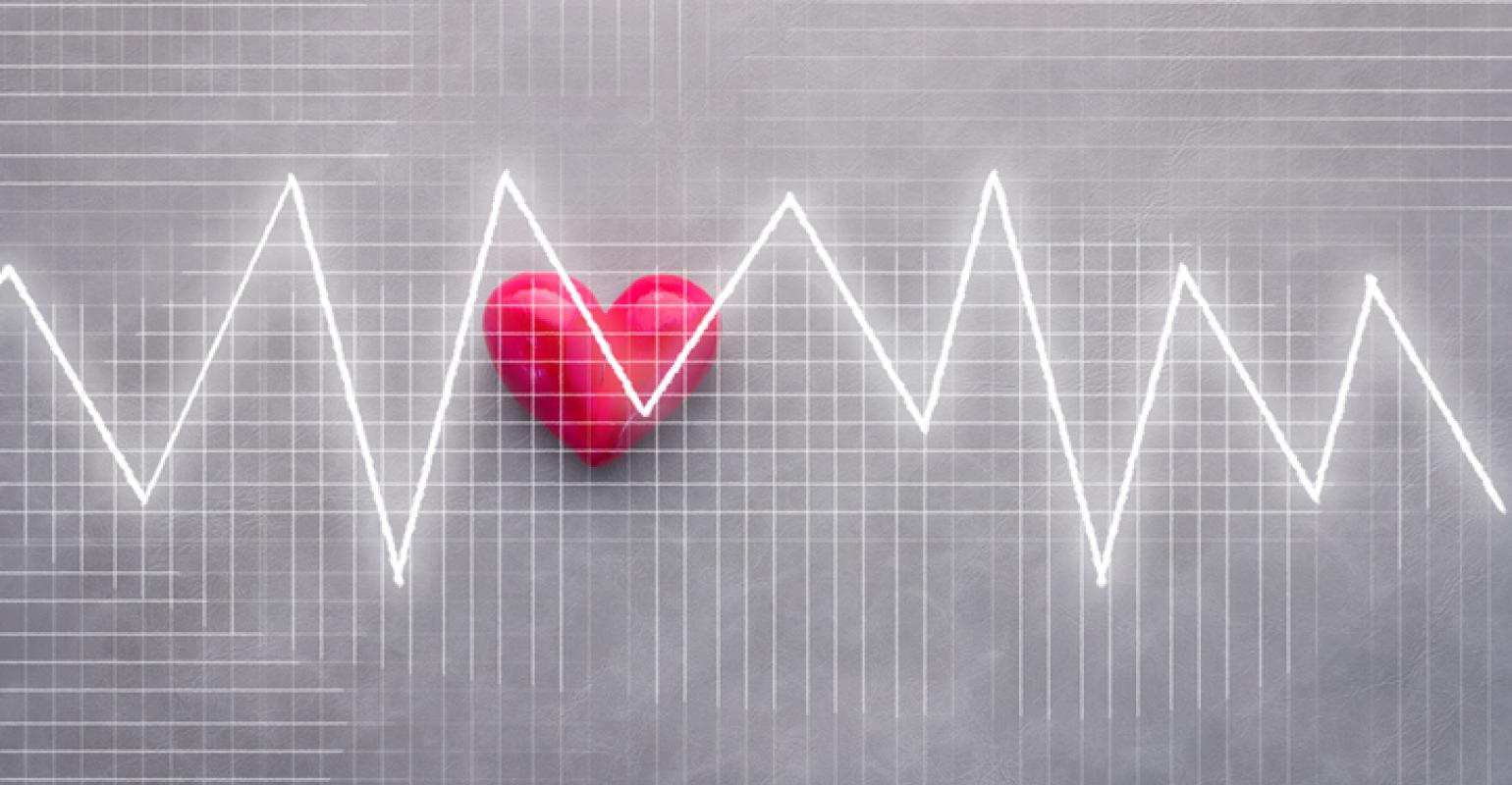 A recent study suggests that analyzing levels of bioavailable and regular vitamin D in a person's blood could help forecast the risk of a cardiac event.

What if there was an app to predict heart attack risk? While an app won’t be available on the App Store anytime soon (at least until smart phones come with a blood-testing attachment), researchers believe that simply measuring levels of vitamin D could indicate how likely a person may be to have a heart attack, stroke and other cardiac events.

Lead researcher Heidi May, PhD, a cardiovascular epidemiologist at the Intermountain Medical Center Heart Institute in Salt Lake City, Utah, found that people with low levels of both total vitamin D and bioavailable vitamin D were more likely to experience poor cardiovascular outcomes. Vitamin D that’s been absorbed into the bloodstream but hasn’t attached to surrounding proteins is known as bioavailable vitamin D. May and her team presented their findings at the American College of Cardiology Scientific Sessions in Chicago, IL.

"This study is the first research that evaluates the association of vitamin D metabolites with cardiovascular events,” May said in a statement about the study, which was presented at the American College of Cardiology Scientific Sessions. “And evaluating usable vitamin D could mean the difference on the amount of vitamin D prescribed, if it's prescribed at all."

The researchers analyzed vitamin D levels of 4,200 subjects between the ages of 52 and 76. They honed in on measuring the participants’ levels of various vitamin D metabolites (the elements of the vitamin produced during metabolism) and analyzed whether they were associated with future cardiac events. They said it was critical to assess the proportion of the “unbound,” bioavailable vitamin D as well as regular vitamin D to most accurately predict the risk of cardiovascular events. Individuals with low levels of both total vitamin D and bioavailable vitamin D were at greatest risk for heart attack, stroke, heart failure and even cardiovascular death, compared with people whose levels of these vitamins were high.

What’s the deal with D that makes it so critical to heart health? It might be the vitamin’s capacity to reduce inflammation, according to recent research.