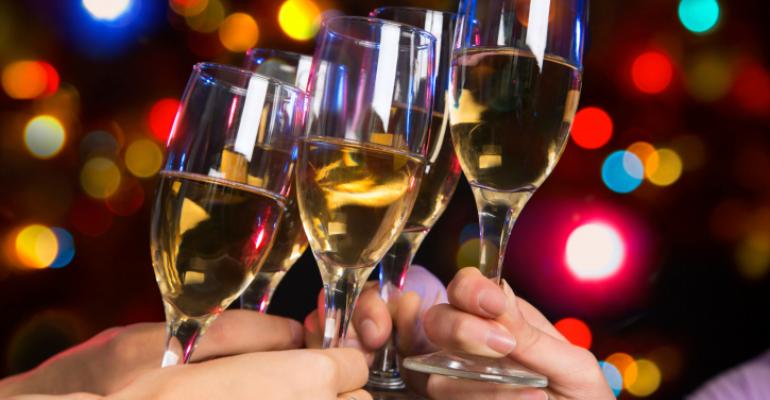 Salty, savory salami may make you briefly joyful, but it's a regular dose of spinach and other folate-packing produce that will make you happier in the long run, according to a new study from the University of Eastern Finland. Sciencedaily.com noted the research.

Researchers analyzed the diet and health of 2,000 middle-aged or older Finnish men via the population-based Kuopio Ischaemic Heart Disease Risk Factor Study. They followed up on subjects for an average of 13 to 20 years (which seems like a rather large gap for an average but no one else seems worried). They used food records and food frequency questionnaires to measure diet and gleaned information about depression from the National Hospital Discharge Register. In addition, researchers conducted a three-year lifestyle intervention on depressive systems in the Finnish Diabetes Prevention Study with 140 middle-aged men and women.

Increased intake of folate (B9) was associated with a decreased risk of depression, according to a university release. In addition, "A healthy diet characterized by vegetables, fruits, berries, whole-grains, poultry, fish and low-fat cheese was associated with a lower prevalence of depressive symptoms and a lower risk of depression during the follow-up period." An unhealthy diet characterized by a high consumption of sausages, processed meats, sugar-containing desserts and snacks, sugary drinks, manufactured foods, French rolls and baked (not even fried!) or processed potatoes was associated with an increased prevalence of elevated depressive symptoms.

Folate may be beneficial to mental health in other ways. Recent research from scientists at Massachusetts General Hospital suggests it may ease symptoms of schizophrenia.