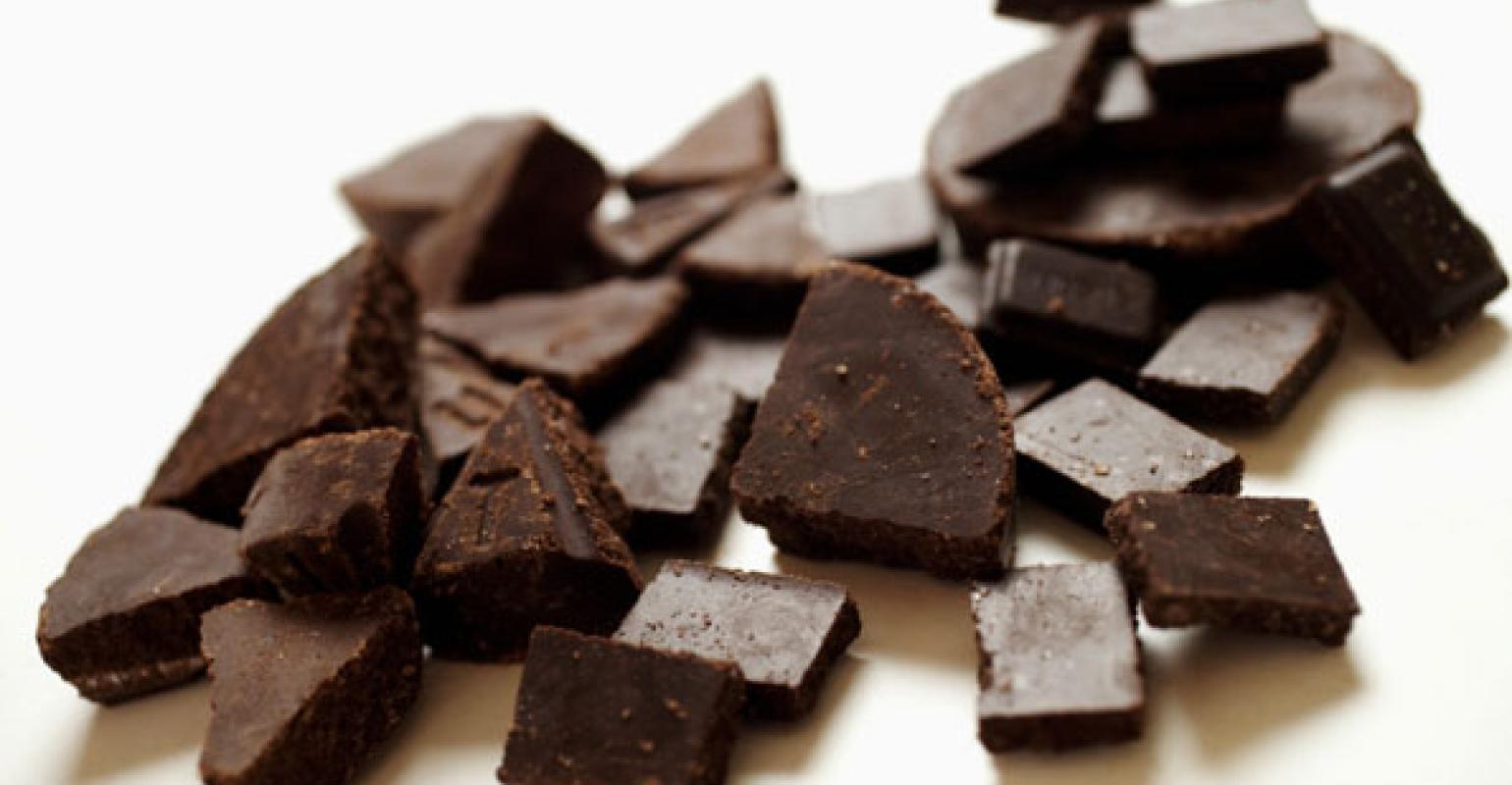 Evidence of chocolate’s heart-healthy powers is growing, but can the stuff really help with diabetes? Yes, according to new research.

Actually, it’s all related. Insulin sensitivity is a well-established risk factor for cardiovascular disease. In the recent study, researchers found that subjects who ate 100 grams of chocolate daily (about one bar) had reduced insulin resistance and improved liver enzymes.

"Given the growing body of evidence, including our own study, cocoa-based products may represent an additional dietary recommendation to improve cardio-metabolic health; however, observational results need to be supported by robust trial evidence,” Saverio Stranges, MD, PhD, visiting academic at the University of Warwick Medical School and scientific director of the Department of Population Health at LIH, said in a university release.

"Potential applications of this knowledge include recommendations by healthcare professionals to encourage individuals to consume a wide range of phytochemical-rich foods, which can include dark chocolate in moderate amounts," Stranges said. "However, it is important to differentiate between the natural product cocoa and the processed product chocolate, which is an energy-dense food." Needless to say, processed, sugar-rich chocolate probably would not help with diabetes.