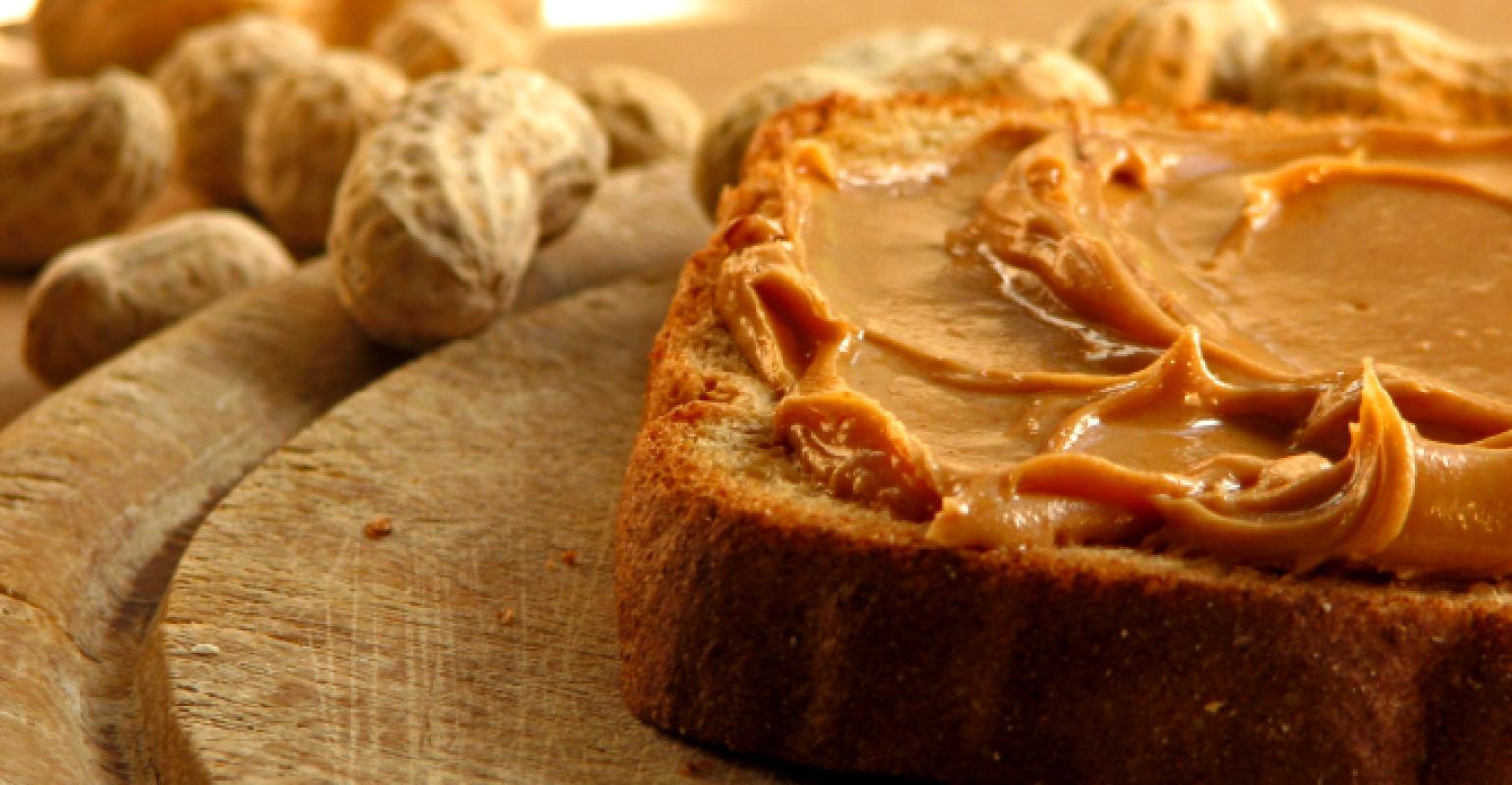 Further results from study that showed that introducing nuts to infants may reduce the risk of developing food allergies suggests the strategy doesn't affect children's nutrition or breast-feeding.

Feeding babies peanuts as a strategy to help prevent them from developing peanut allergies doesn’t affect kids’ growth and nutritional intake, and it doesn’t shorten the length of breast-feeding, according to recent research.

The results were gleaned as the second phase of the study published in 2015 that showed that introducing peanut products into the diets of infants deemed at high risk for peanut allergy led to an 81 percent lower risk of developing allergies compared to avoiding peanuts altogether. The study, called the Learning Early About Peanut Allergy (LEAP) clinical trial, was conducted by researchers at King’s College in London and funded by the National Institute of Allergy and Infectious Diseases, part of the National Institutes of Health.

"The striking finding that early inclusion of peanut products in the diet reduces later development of allergy already is beginning to transform how clinicians approach peanut allergy prevention," NIAID Director Anthony S. Fauci, MD, said in a release. "The new results provide reassurance that early-life peanut consumption has no negative effect on children's growth and nutrition."

Some were concerned that feeding babies peanuts and peanut products so early may impact breast-feeding, but that was not the case. "An important and reassuring finding was that peanut consumption did not affect the duration of breast-feeding, thus countering concerns that introduction of solid foods before six months of age could reduce breastfeeding duration," the study’s lead author Mary Feeney, MSc, RD, of King's College London, said in the release. Results of the study were published in the Journal of Allergy and Clinical Immunology.

Food allergies among children increased approximately 50 percent between 1997 and 2011, according to a study released by the Centers for Disease Control and Prevention. Research about using probiotics to fight food allergies has recently shown promising results.

5@5: Investors bet big on nutritional approach to fighting food allergies | Natural brands get on board with foodservice
Oct 12, 2016