HomeHealth and Nutrition ResearchEFSA deems erythritol safe for beverages
Recent
Latest
4 tips to get ahead of chemical concerns in packaging
May 20, 2022
7 CBD favorites in the increasingly popular gummies format
May 20, 2022
Mission MightyMe helps parents introduce allergens to babies
May 20, 2022
UNFI's Eric Dorne to step down as chief operating officer
May 20, 2022
Trending
Whole Foods' honors 30 companies with 10th annual Supplier Awards
May 18, 2022
Getting ready for 2023: Trends for brands to consider
May 17, 2022
Sponsored Content
The rise of sustainable business – eGuide
Sponsored Content
Natural beauty market trends
Jun 16, 2021 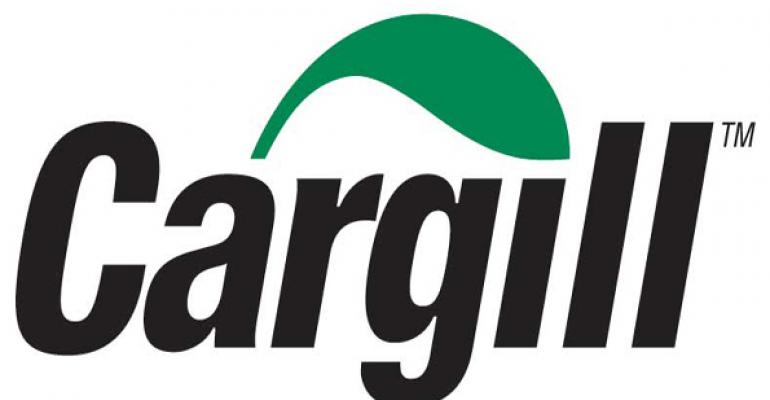 Responding to an extensive dossier submitted by Cargill, the European Food Safety Authority (EFSA) published a positive opinion, confirming that erythritol, a zero-calorie, bulk sweetener, is safe for use in beverages at a maximum use level of 1.6 percent. The move represents an important milestone toward EU approval for the use of erythritol in beverages, and follows the EU’s previous 2006 authorization of the use of erythritol in foods.

While EFSA previously granted a favorable opinion for the use of erythritol in food products, the Authority invited Cargill to demonstrate that Zerose® erythritol is well-tolerated by young children, as it is in adults, when used in beverages. As a result, Cargill conducted a three-year clinical study with 4-to-6 year-olds to substantiate the high tolerance of Zerose erythritol in young children. The results of the peer-reviewed study, published in the March 4, 2015, online edition of the European Journal for Clinical Nutrition, confirmed that young children tolerated a single dose of 250 ml beverages containing 6 percent Zerose erythritol equally well as control beverages containing sugar.

“Cargill welcomes the EFSA opinion supporting the safety of erythritol in beverages, and looks forward to the day when our customers can offer European consumers new innovations in better-tasting, non-caloric beverages,” said Peter De Cock, global nutrition innovation leader for Erythritol at Cargill.

“With Zerose erythritol, beverage manufacturers can make reduced/zero-calorie beverages that taste more like sugar-sweetened products,” De Cock said, noting that Zerose® erythritol also has masking effects which can help mitigate the off-tastes and lingering sweetness associated with high-intensity sweeteners. “Reducing calories from beverages—without sacrificing taste—is highly desired by our customers and their consumers.” This positive opinion will enable Cargill to help our customers thrive, whether their challenge is a new product or a reformulated one. Cargill continues to draw on our expanded portfolio of sweetener options, unmatched technical expert support and global insights to create new solutions for new beverage applications.

In addition, zero-calorie Zerose erythritol has no glycemic effect at all, has the best digestive tolerance of all polyols, and can play a role in reducing dental carries risk.

This announcement builds on similar safety reviews conducted in the EU and around the globe. Zerose erythritol is currently approved and marketed for use in foods and beverages in more than 60 countries, including the U.S., Argentina, Australia, Brazil, China, Japan and India.

Cargill looks forward to the European Commission and Member States translating this positive EFSA opinion into the EU Food Additives regulation that will extend the current legal use of erythritol as a flavor enhancer to flavored non-alcoholic beverages.

Evolva, Cargill to collab on second family of ingredients
Jan 18, 2015