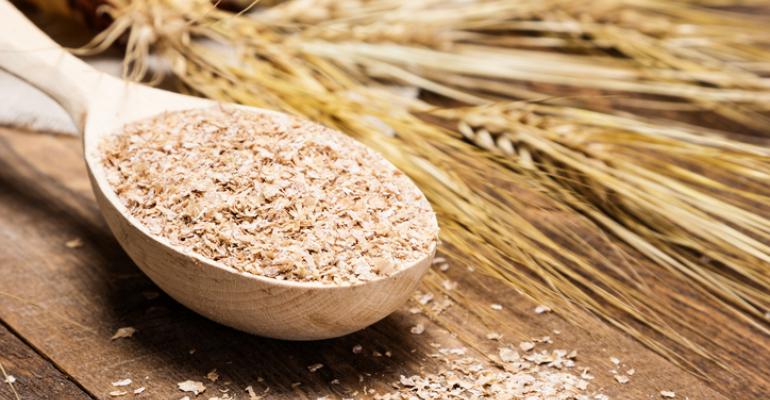 A high-fiber diet triggered immune reactions in mice that reduced their response to foods they were allergic to.

In a recent study, researchers found that eating a high-fiber diet kicked off a reaction in the gut that caused a positive change in the immune system—at least in mice.

"We felt that the increased incidence of food allergies in the past 10 years had to relate back to our diet and our own microbiome rather than a lack of exposure to environmental microbes—the so-called 'Hygiene Hypothesis'," the study’s co-senior author Laurence Macia, an immunologists at Monash University in Australia, said in a Cell Press release about the work. "Most researchers in this field look at excess fat as the problem—we were one of the first looking specifically at fiber deficiency in the gut."

The bacteria in our gut (and in mouse guts) break fiber down into byproducts, like short-chain fatty acids. The researchers showed that these fatty acids support the immune system by binding onto specific receptors on T regulatory cells—immune cells known to suppress the immune response. This binding promotes a cascade of events that regulate inflammation in the gut. It’s that gut inflammation that’s out of whack during an allergic reaction to food.

"It's likely that compared to our ancestors, we're eating unbelievable amounts of fat and sugar, and just not enough fiber," said co-author Charles Mackay, also an immunologist at Monash, in the release. "And these findings may be telling us that we need that high-fiber intake, not just to prevent food allergy, but possibly other inflammatory conditions as well,” said Macia.

Their research was published in Cell Reports.