Have AGs ushered in a new regulatory enforcement paradigm for supplements? 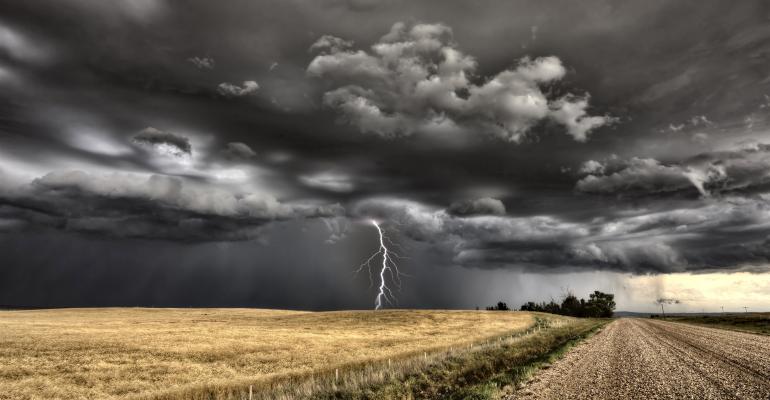 A panel discussion at the National Association of Attorneys General provided a blueprint for more actions against the supplement industry by state prosecutors. United Natural Products Alliance President Loren Israelsen says the industry should begin coordinating a strategic response.

A conference of attorneys general this week forecast a storm ahead for the supplement industry, says United Natural Products Alliance President Loren Israelsen.

Israelsen attended the National Association of Attorneys General in St. Louis and came away with an impression of a very “organized” coalition priming state officials to target the supplement industry with a focus not seen before. “What the New York attorney general began with the DNA barcode testing really was a kind of shot across the bow, but my big concern now is that we will have a long campaign of attorneys general in various states taking enforcement action.”

The conference featured a panel discussion that included Maia Kats from Center for Science in the Public Interest, as well as Harvard MD and perennial supplement critic Pieter Cohen. The Council for Responsible Nutrition was represented by the organization’s regulatory counsel, Rend Al-Mondhiry. Israelsen said the gathering of critics and prosecutors seemed very well organized and it was evident that they were in communication before the event. He also overheard a Federal Trade Commission representative suggesting that commission was overloaded and that the states could pick some of the regulatory slack. 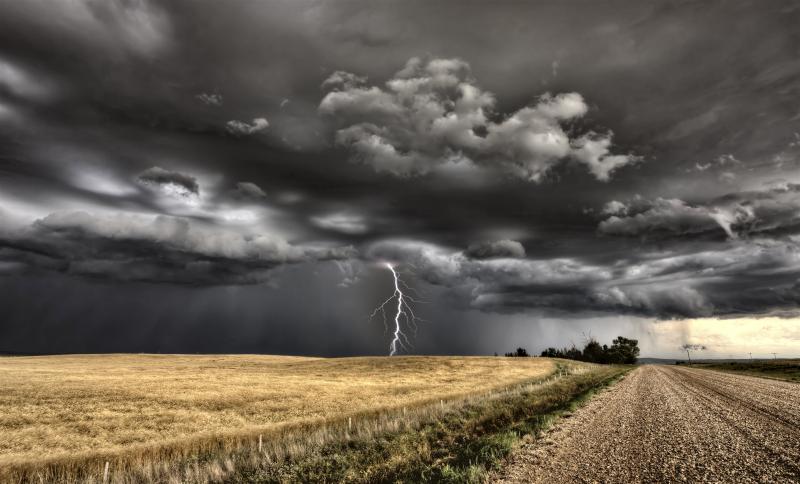 “I would regard Nov. 2 as the day we will remember as being the beginning of a new era of regulatory engagement,” Israelsen said Wednesday, noting that the coalition of critics would undoubtedly be in communication with the press, a relationship that will not only ensure a continuing series of negative headlines but provide a blueprint for new legal challenges.

An example of this cooperation between state attorneys general and FDA regulators was clearly seen in last month’s action by the Oregon attorney general against GNC alleging BMPEA in products carried by the chain. The FDA provided a key scientific opinion and expertise in the matter.

If the new wave of enforcement materializes, how the industry responds will be pivotal, Israelsen said, envisioning that an approach would likely include communication, and even cooperation, with the regulators and prosecutors. However, he said, the industry needs to agree on who would be involved in the response. While the wave of actions by the states could benefit supplements by flushing out irresponsible players—the industry has long asked for such enforcement—Israelsen said insiders have to decide what claims, ingredients and practices are deemed outside acceptable conduct. “We need to be unified, but we will have to be selective on who we regard as responsible and authoritative voices to be part of the discussion,” Israelsen said. “That helps you set the boundaries of engagement and what the opening discussion agenda includes.”

Israelsen said he was particularly troubled by the panel’s singular focus on botanicals and that he hoped the industry would not be splintered into different factions in the face of the conflict. All sides believe changes are needed, but as always, the question remains what changes should be considered without repeating the very same set of issues that triggered DSHEA in the first place, Israelsen said.