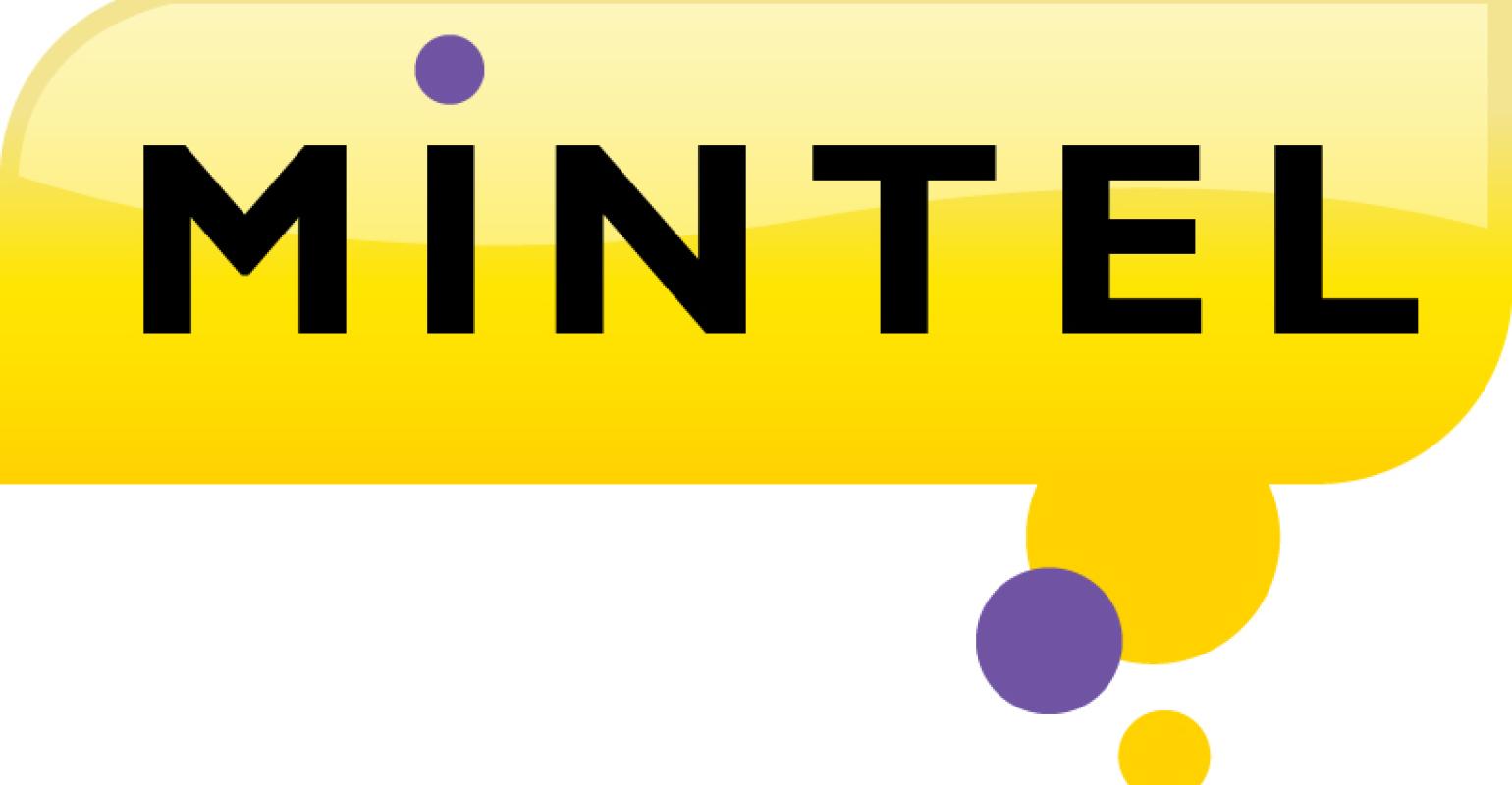 Five years, nearly twice the products. See which categories are surging most.

The global functional food market has been steadily increasing in recent years and manufacturers have become more and more innovative with the ingredients they include to bring benefit to the consumer. But it seems there may be a new ingredient that brands are realizing the opportunity of. Indeed, new research from Mintel reveals new product launches containing vitamin K2 have almost doubled (+183 percent) globally over the past five years (2008 to 2012).

Comparatively, the better known form of vitamin K, vitamin K1, posted a healthy, but slower growth (+90 percent) over the same reviewed period. Furthermore, looking at all food, drink, vitamin and supplements launches globally containing either vitamin K1 or K2, vitamin K1 was used in the overwhelming 96 percent of products, with the remaining 4 percent containing vitamin K2.

Laura Jones, global food science analyst at Mintel, said: “Vitamin K1 has a relatively short half-life and is rapidly cleared from the blood and is cleared by the liver within eight hours. In comparison vitamin K2 has a longer half-life of up to 72 hours, meaning it remains biologically active in the body for longer. Vitamin K2 is also absorbed better by the body compared with vitamin K1. These factors, along with the additional health benefits linked to vitamin K2, should encourage the use of vitamin K2 over K1 when trying to correct vitamin K deficiency.”

Within recent food and drink launches containing vitamin K2, the most active categories are vitamins and dietary supplements, which account for the majority (76 percent) of new product launches globally in 2012, followed by baby formula (6 percent), beverage mixes (6 percent), flavored milk (6 percent), and soy based drinks (6 percent) in 2012.

This year (January to August 2013), while vitamins and dietary supplements are still the most popular launches with K2 (58 percent), Mintel research has recorded a higher penetration of soy based drinks (25 percent), drinking yogurts and cultured milk (8 percent respectively).

“Vitamins and supplements continue to be the largest category in which vitamin K2 is used. However, ongoing research and ingredient companies’ promotion of vitamin K2 as a health ingredient will likely to assist its uptake in more food and beverages. And while vitamin K2’s has been traditionally associated  to cardiovascular and bone health, its role could extend beyond these features with its growing list of health benefits such as a role in sports nutrition and possibly in the prevention of cancer.” Laura adds.

And it seems the various health benefits of vitamin K could appeal to a considerable number of consumers. Indeed, over one-third (35 percent) of UK consumers buys functional food and drink products to maintain a healthy heart and almost a quarter (24 percent) to lower blood pressure or cholesterol.

“This demonstrates recent interest in products targeting a global aging population. Increasing incidence of cardiovascular and osteoporosis issues, will mean bone and cardiovascular claims will continue to be a key focus for functional foods and supplements, with women in particular being the main target for bone health products, due their higher incidence of osteoporosis. The main bone health ingredients will continue to be calcium and vitamin D, but as consumers’ awareness of vitamin K2 increases, its prevalence in food and supplements making a bone health claim will increase. Effective cardiovascular ingredients will be sought after too and vitamin K2’s potential in cardiovascular health should be highlighted,” Laura concludes.