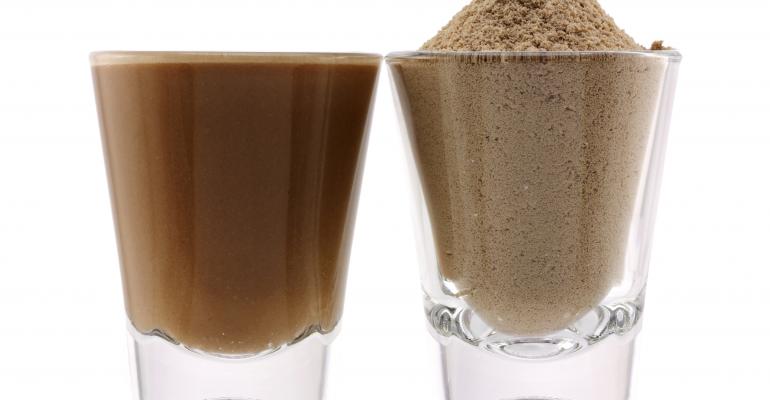 An afternoon dose of high-protein soy may help teens control appetite for the rest of the day, according to new research.&nbsp;

Good luck controlling teens’ behavior most of the time. Eating a high-protein, soy snack in the afternoon, however, may lead them to make better choice on their own regarding food later in the day, according to new research. Their choices about other things remain beyond understanding.

“Our research showed that eating high-protein snacks in the afternoon helps teens improve the quality of their diets as well as control appetite,” the study’s author, Heather Leidy, an assistant professor of nutrition and exercise physiology at MU, said in the release. Similar research about afternoon snacking among adults found similar results, but little information was available for adolescents.

The study included male and female adolescents between the ages of 13 and 19 who were normal and overweight.

The afternoon snack was soy-protein pudding packed with 26 grams of soy protein.

“In addition to the appetite and satiety benefits, we found that when the teens ate the high-protein snacks, they incorporated more protein throughout the day and consumed less dietary fat,” Leidy said. “Thus, adding protein snacks in the afternoon could be a good strategy for individuals who are trying to eat more protein throughout the day. In addition, we also found that the high-protein snacks improved certain aspects of mood and cognitive function.”

More and more experts recommend that people eat more high-protein, plant-based food like soy, said Leidy. “Our study demonstrated that the positive effects on appetite and satiety can be extended to consuming soy-protein products.” The research was published in the Journal of Nutrition and noted on medicalxpress.com.

As many as 38 percent of consumers avoid dairy products, according to a new NBJ survey. Sales of soy milk reached $322.1 million in 2014, a 15.5 percent drop from the previous year.