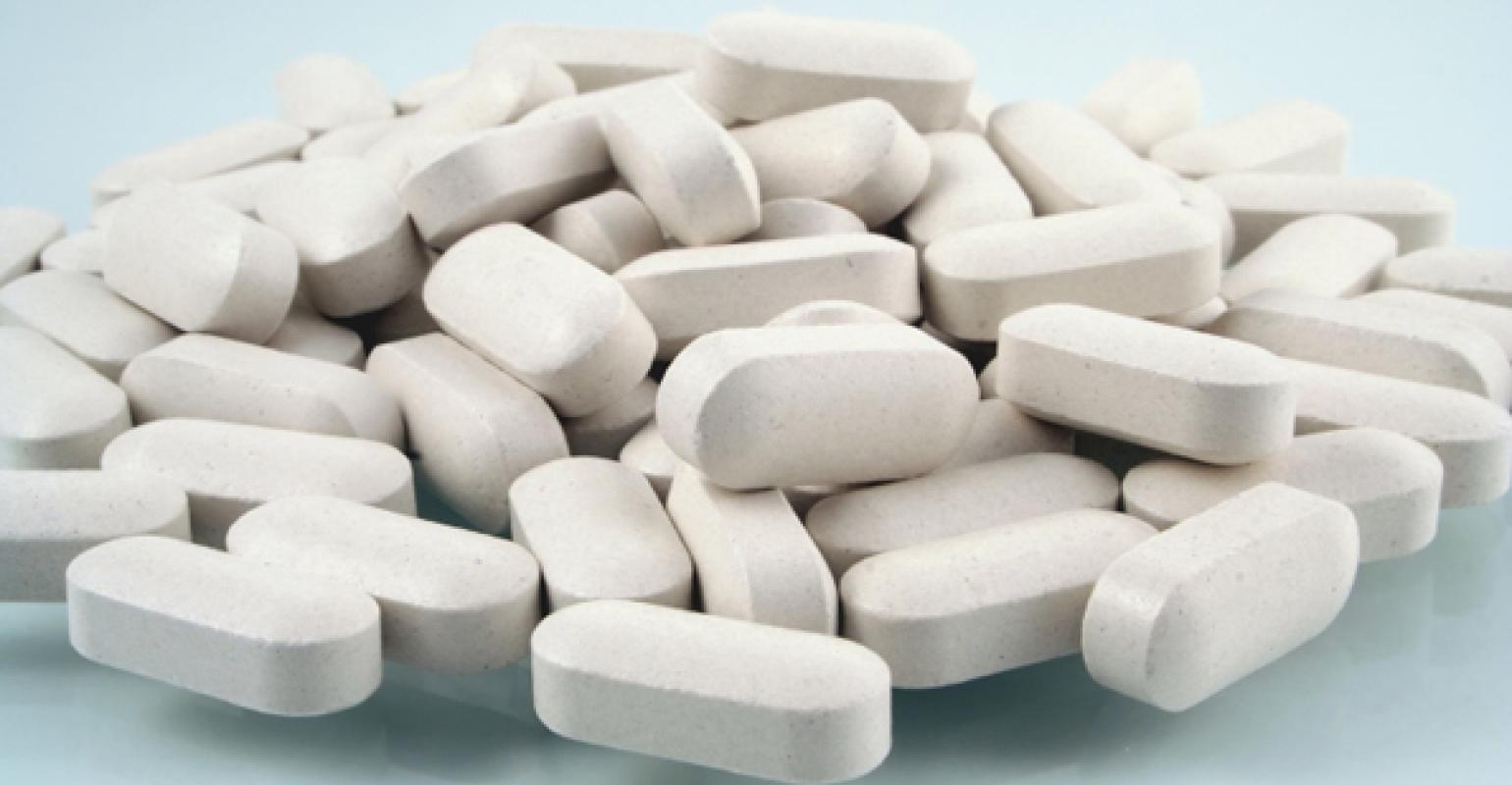 A large study supports the cardiovascular safety of calcium and vitamin D supplementation.

A recent study that includes more than half a million subjects suggests that taking calcium and vitamin D supplements is safe for the heart. A 2013 National Institutes of Health study that found that taking calcium supps may increase the cardiovascular disease launched controversy about the mineral’s safety.

For the new study, researchers analyzed data collected from 502,664 men and women between the ages of 40 and 69 for the U.K. Biobank, a nonprofit medical resource. They found no associations between the use of calcium supplements and hospital admissions related to heart attacks, any cardiovascular event or death following admission for cardiovascular events. Results were similar for vitamin D and for a subjects who combined D and calcium.

The study was published in the journal Osteoporosis International, and presented at the World Congress on Osteoporosis, Osteoarthritis and Musculoskeletal Diseases in Malaga, Spain.

Presenting author Nicholas C. Harvey, PhD, a professor at the MRC Lifecourse Epidemiology Unit, University of Southampton, said, as noted in a release from the International Osteoporosis Foundation: "Calcium supplementation is widely used, including as an adjunct to therapy for osteoporosis. Previous studies have provided inconsistent findings with regard to associations between calcium supplements and cardiovascular events. Our results, using the largest single study to date, provide reassurance that such supplementation appears safe."