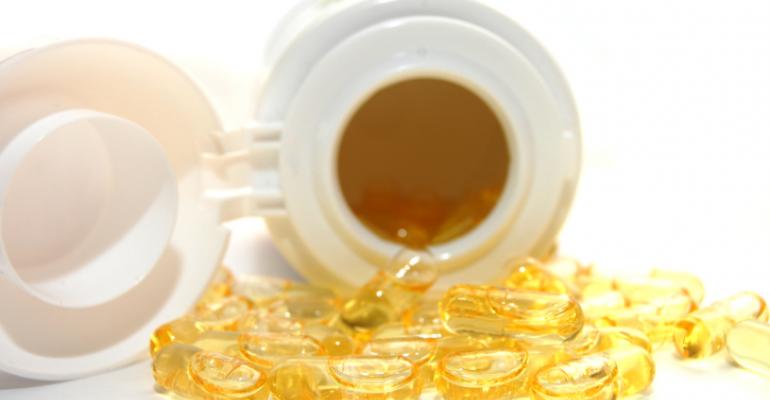 Low vitamin D levels in childhood are linked to increased buildup of plaque in the arteries later in life, according to new research. That buildup, atherosclerosis, can lead to serious cardiac problems, including coronary heart disease, the leading killer of men and women in America.

The study, published in the Journal of Clinical Endocrinology & Metabolism, analyzed 2,148 Finnish subjects over 25 years. The subjects, part of the Cardiovascular Risk in Young Finns Study, included kids from three to 18 years of age at baseline. Scientists then re-examined them at age 30-45 years. They measured the their carotid intima-thickness (IMT), a marker of structural atherosclerosis. It correlates with cardiovascular risk factors and predicts cardiovascular events, according to a release from the Endocrine Society, which publishes the Journal of Clinical Endocrinology & Metabolism. The people who had the lowest levels of 25-OH vitamin D when they were children had significantly higher prevalence of high-risk IMT as adults (21.9 percent vs. 12.7 percent).

"Our results showed an association between low 25-OH vitamin D levels in childhood and increased occurrence of subclinical atherosclerosis in adulthood," said one of the study's authors, Markus Juonala, MD, PhD, of the University of Turku Finland. "The association was independent of conventional cardiovascular risk factors including serum lipids, blood pressure, smoking, diet, physical activity, obesity indices and socioeconomic status."

The research didn’t determine whether the low D levels caused the unhealthy arteries, just that the two are related. "More research is needed to investigate whether low vitamin D levels have a causal role in the development increased carotid artery thickness," Juonala said. "Nevertheless, our observations highlight the importance of providing children with a diet that includes sufficient vitamin D."

Low levels of the vitamin have also been recently linked with schizophrenia.

A recent review of research finds that people deficient in vitamin D are twice as likely to be diagnosed with schizophrenia as people who get enough of the vitamin.